GETTING LOST IN THE MUSIC 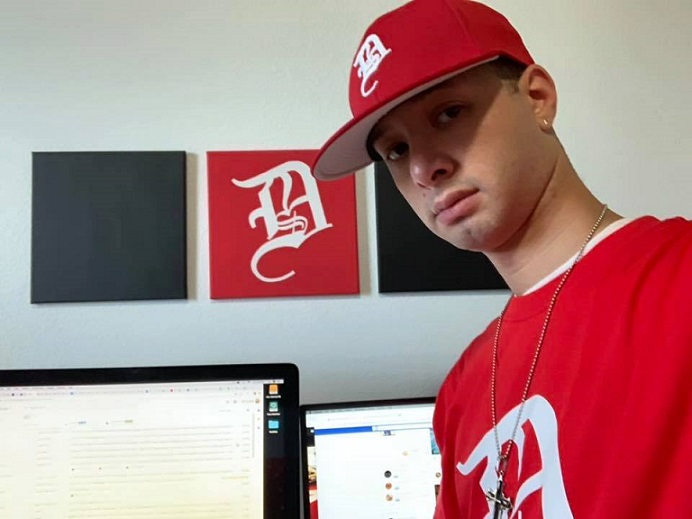 Who am I riding in the car with? He’s cursing, doing drugs and has a gun. He pulled up to visit a friend, leaving me in the passenger seat, puzzled. The music was blasting, it lacked compassion, promoted drugs, violence, and promiscuity. The beat may have appealed to the flesh, but the words corrupted the soul. While I listened to the music and watched this unfamiliar man from the car, I realized he became a reflection of the music he enjoyed listening to. In that moment, my heart hurt, witnessing a once-close relative become a total stranger. He got lost in the music. Music has a powerful influence, and in order to make a difference, I had to fight fire with fire. I picked up a mic and became “SA” The Christian rapper from the Bronx. I had no experience and was a skinny little kid afraid to get laughed off stage. In 2004, using my fear as motivation, I became the CEO and founder of “D2S Records”, formerly known as “Death2Self Records”, a Christian record label for all music artists of every genre. The ideology behind the name and mission of our label comes from Luke 9:23: “Then he said to them all: ‘Whoever wants to be my disciple must deny themselves and take up their cross daily and follow me.'” For our listeners, we provide an annual music festival, online radio broadcast, and coaching tools for new ministries on our website. All this started from sitting in the car, experiencing my relative’s drastic change of character. We create music not only attractive to the flesh, but also healthy for the soul. Every artist belonging to the label has the obligation and privilege to get lost in the music, to become a positive role model representing Christ with the identical purpose. “Less of me, more of others.” 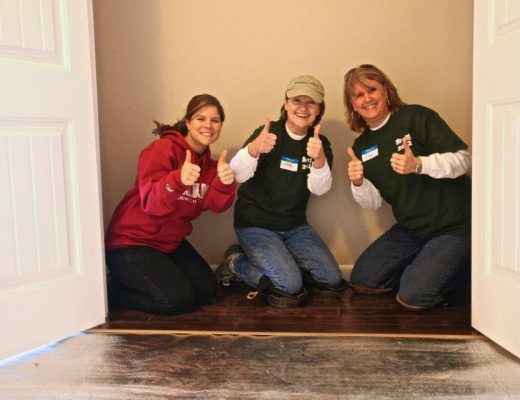