LISTENING TO THE LORD’S VOICE 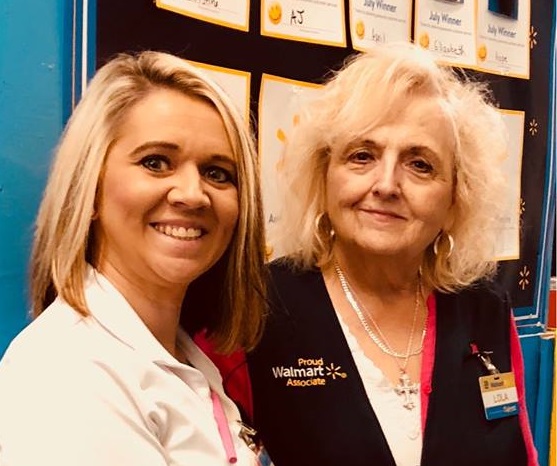 As a Walmart employee for 26 years, I have been following the calling of the Lord to serve people whom He puts in my path. He has led me to minister a word from the Lord or pray for a countless number of people over the years. The Lord warned me from the beginning, ‘Not everyone will receive you but there will be many that will because of your soft spoken voice.’

One day, the Lord told me to speak to Jeff, a young man about 21, who was a cart pusher. I was nervous and told the Lord, ‘but I don’t know him.’ After the Lord continued to press upon me to do this, I finally submitted and told the Lord that I would, but that it needed to be in private without a lot of people around.

Later that day, when I went into the break room, Jeff was there alone. I first asked him how he was doing. Then I proceeded to tell him: “God told me to tell you how much He loves you, that He has a plan for your life, and that you won’t always be alone.”

He responded in amazement: “Are you psychic?” “No, I’m a Christian and the Holy Spirit lives in me. He told me to tell you these things.” “Nobody has ever said that to me before.”

A few weeks later, I ran into Jeff again. He was excited and told me: “My life has not been the same since you spoke to me. I have a cross and a bible. My parents even said, ‘What’s wrong with you? You’re not the same.’ I told them this lady at work spoke to me. Since then something happened to me.” Then he told me something else that really impacted me and I knew it was a divine appointment by God. He said, “Before you talked to me, I was thinking of ways to commit suicide. Now, I’m even dating a girl.”

If I had not listened and obeyed God that day, what would have happened to Jeff?

HELPING IN TIME OF NEED 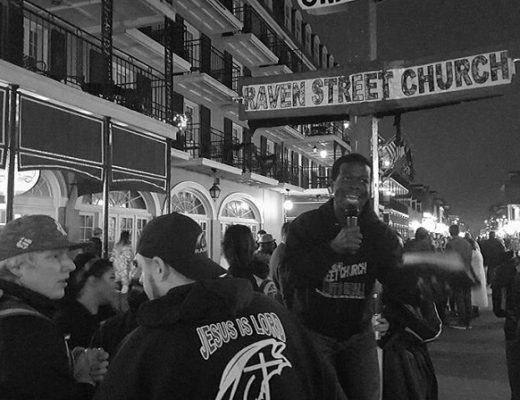 SERVING ON THE FRONT LINE 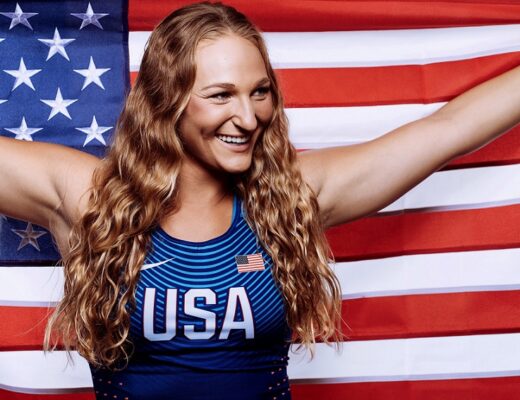 THROWING THE JAVELIN FOR HIM