Labor Loss Of Loved One Loving Your Neighbor 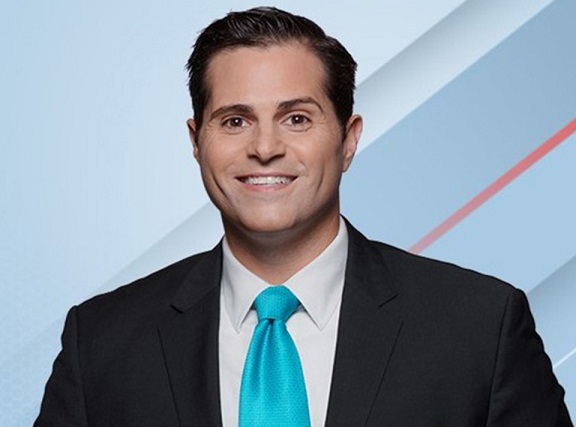 Television news is an extremely competitive business, with stations trying to capture as many viewers as possible, each and every night. But sometimes even the biggest competitors in business can show a heart like Jesus to one another.

On June 12, Christopher Sign, the news anchor for WBMA in Birmingham, Alabama died in an apparent suicide. It shocked the entire community and was especially traumatic on his co-workers. It was almost impossible for them to do their jobs, but the news had to go on. The day of his funeral was especially difficult since they all wanted to show their support to Christopher’s family. And that is where the other stations did something that is rarely seen in business.

The news directors at the three other stations (WIAT, WVTM and WBRC) came up with a plan to do a lot of the work for them that day. They would cover all the news stories as well as share the video footage and notes so nearly everyone at Christopher’s station could attend his service.

“We just wanted to give them a little bit of a break, so they could take their foot off the pedal and go to the funeral and not have to worry about work,” said Hunter Stone, assistant news director at WVTM. “It was the right thing to do. We’re competitors on a day-to-day basis, but we all go through the same things and when something this tragic happens to somebody, we want to lend a hand. We just wanted to do anything to help them get through it.”

“We’re all local journalists who compete every day, but many of these reporters and photographers are also friends from either working together at the same station for a time or just seeing each other every day on a story,” said Rob Martin, news director at WIAT.  “So when something like this tragedy happens, it certainly hits us all.”

“We did it because it’s the right thing to do,” said WBRC News Director Shannon Isbell.

Christopher’s co-workers were touched by the outpouring of love and support from their competitors.

On their website, WBMA posted: “Today as you might imagine has been difficult. We want to give a sincere thank you to our friends at WBRC, WVTM and WIAT for helping us cover the news of the day so that many of us could attend Christopher’s funeral.” 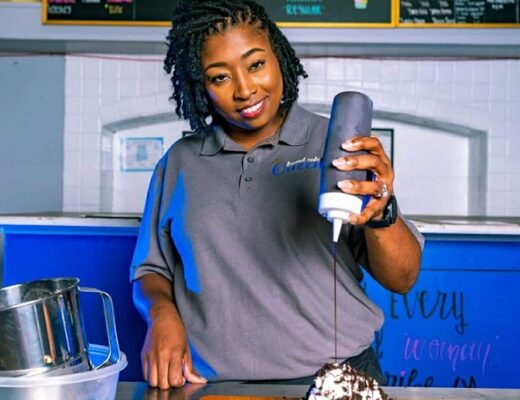 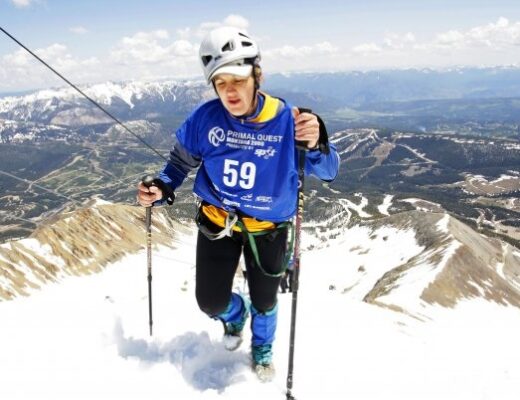 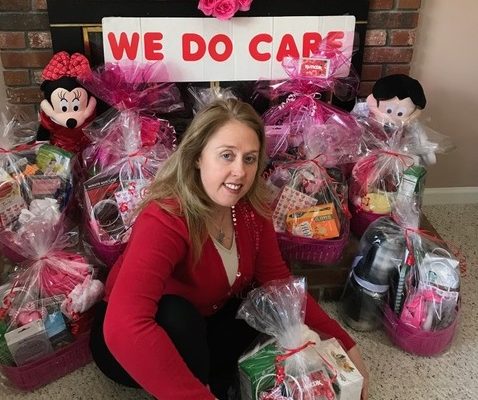