STUDYING WHAT IS IMPORTANT 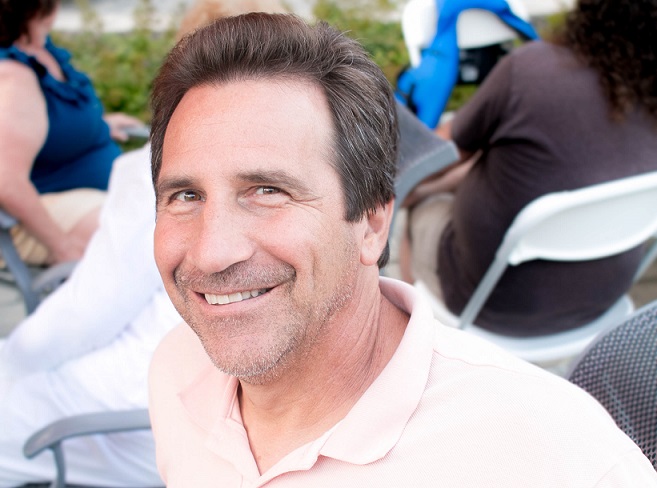 As early as the first grade, I remember hating school. While my older brothers were studying and succeeding in their academic endeavors, I was staring at the classroom clock, waiting for the bell to ring. As I approached the end of high school, I opted to study auto mechanics at a vocational school instead of the regular school classes and prayed for school to be over so I could start doing manual work. Graduation marked the end of my schooling and I started a job where I helped build airplanes.

During this time, I became a true believer and began reading and studying the Bible, as well as attending Bible studies. I thought it ironic that I struggled to pay attention and follow teachers throughout school, but the Bible was written in a way that I could understand.

I worked with all sorts of people at the aircraft company, and was thankful for the coworkers who allowed me to listen to Bible study tapes and sermons while we worked. They were coworkers who had troubled and difficult pasts, and I was amazed by the way God worked through my simple tapes to speak to them. My humble, blue collar jobs led to many other opportunities to love and share the Gospel with others. I spent most of my working years in road construction and worked alongside men from all walks of life.

During this time, God gave me the ability to speak to coworkers about faith, forgiveness, and reconciliation in marriage. Since I have retired, God has continued to give me opportunities to serve at my church, and brought many other men in my life who I can speak to about the Lord, pray for, and invite into my family’s life.

I am thankful the Lord has been able to use a man like me, who is simple and fairly uneducated by the world’s standards. I praise God that He makes His word accessible and understandable to all of us, regardless of our education.