TAKING BACK MY VOICE 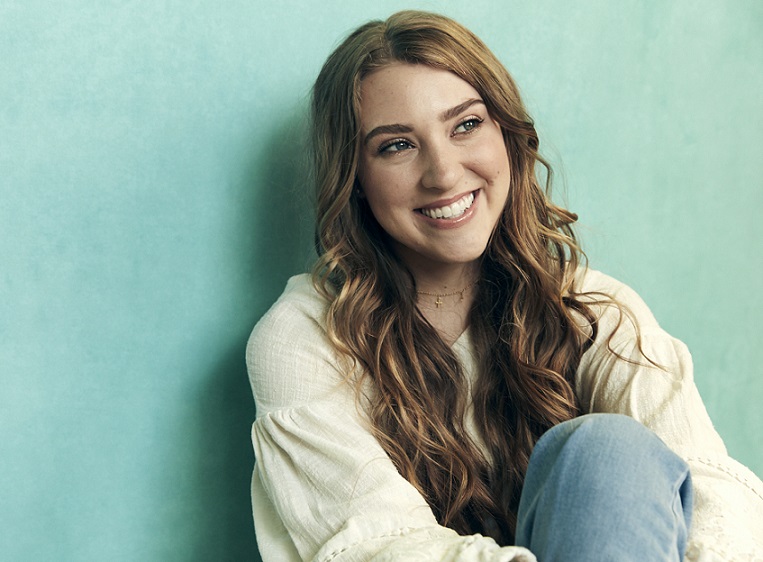 I had a secret that I hid for almost two decades. It was awful and I was ashamed. But I learned that what the enemy intended for evil, God can use for His glory.

I had graduated from college and wanted to be an occupational therapist. I was working in a rehab facility and praying that God would help me get into graduate school. But I’m a person that does not do well on standardized tests. I took the GRE six different times and could never get the necessary score.

My dream was shattered and I was left without a plan. What was I going to do? I prayed diligently and God answered in a way I didn’t anticipate.

I had been singing in the praise band at church since I was 12 and just for fun, I would record the cover songs of certain artists and put them up on a YouTube channel and my Facebook page. A gentleman who was in a band in Nashville heard and liked my voice. After contacting me and hearing several other of my recordings, he invited me to Nashville to write. After a year of recording the new songs, they were presented to the President of a record label that he happened to know, just to see if they’d be interested in working with me. The record company ended up liking what they heard, and signed me to a recording deal at age 23. That eventually led to me being part of a nationwide tour that included concerts in 40 different cities.

But after the tour, I hit a brick wall of insecurity. I was lost and confused as to what my purpose was. I had this empty feeling that I was supposed to be doing more, something deeper than just singing songs.

I began praying for direction: if music is truly what God has in His plan for me, please equip me with the ability to write songs that would be ministry instead of just another song. After weeks of praying, the story for my first song surfaced. But it was something I had buried deep down inside me; something I promised myself I’d take to the grave. But I felt God pushing me to share what happened to me long ago.

I was sexually abused when I was ten years old. I carried shame, guilt, and felt dirty for years.

I didn’t have the typical red flags. I was well behaved, and a straight A student. What people didn’t know is I was hiding something that hurt me very deeply. I would cry myself to sleep at night, and wake up the next day with a smile on my face. For almost two decades, I had numbed myself out to what had happened. I pretended I was okay until I found myself as a Christian artist praying for songs to write about. And God was telling me this was it.

I remember feeling so burdened to write a song about this. I wrestled with it and fought with God. I couldn’t imagine the idea of telling the world when I hadn’t even told my family. I prayed for clarity.

I felt God telling me to first deal with my past. I had this heavy burden hanging over me from my abuse. It was clouding my thoughts and feelings in so many ways. I realized this was only doing damage to me. So I was determined to reach out and address my abuser.

After an extensive search, I found my abuser. I contacted him by phone and was able to share Jesus with him. I said I forgive you, that God loves you and if you accept Him, He will forgive you too. That is what God had planned out years ago. That was the freedom I was trying to find the whole time.

Having dealt with my abuser, I was then able to write a song called “Taking My Voice Back.” I wrote it not only for me, but for anyone who had ever been abused. And for those who struggle with unforgiveness. Unforgiveness is so distracting and can take away the joy in our lives. The anger and bitterness can hold you down. Forgiveness doesn’t excuse the wrong done, but it allows you to be free. Jesus forgave the people that turned against Him, and we need to do the same.

Sharing my abuse from the past with my family was the hardest step. I come from a large family and couldn’t gather everyone together to tell them at once. So I had to go from one family member to another, sharing the story again and again. But I can look back and see that God was preparing me on how to share my story in the future with larger audiences. It was almost like a boot camp on how to tell my story.

“Taking Back My Voice” was released in 2020, and wouldn’t you know it, a month later, the pandemic hit. But again, God used this bad situation for His glory. People had to slow down and many people unexpectedly found my song. I got messages from so many people saying they experienced the same thing when they were young and this song made them realize there was freedom from their pain.

When I perform now, my song has opened the door for me to tell my story; to share the love of God and the freedom of forgiveness with thousands of people. I never pass up an opportunity to share my testimony.

I took my voice back, and I pray that you can too. The enemy knows the power in testimony. It’s time to tell yours! 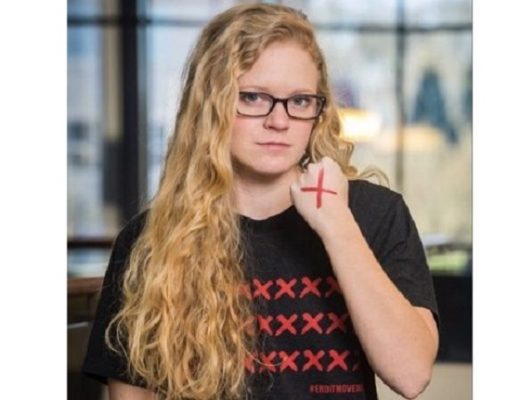 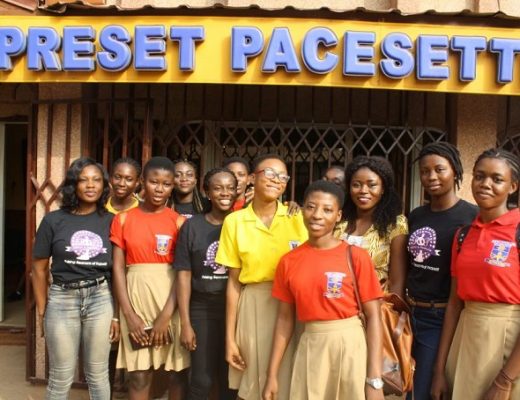 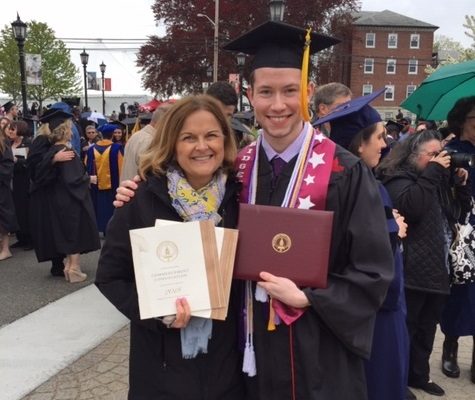