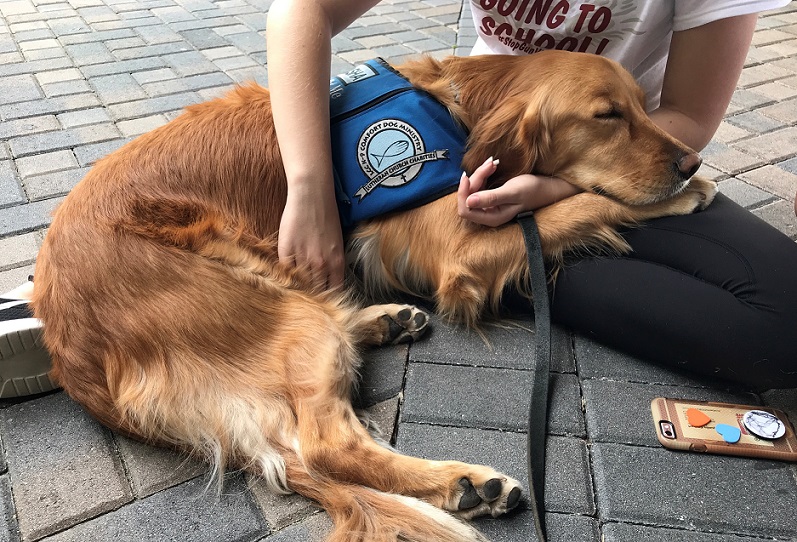 If you have seen comfort dogs on site at crisis situations, then you’ve probably seen a member of the LCC K-9 Comfort Dog ministry team—a network of volunteers and dogs working together to bring compassion where it is needed. This powerful ministry officially began in 2008, but God was working on it even before it became “official.”

When Hurricane Katrina hit, the LCC Disaster Response Team set up a disaster triage. The team was asked to perform search and rescue for people with animals as many people were refusing to leave their flooding homes without their pets. The team saw firsthand the power of a pet to someone going through a crisis. In February 2008, Lutheran Church Charities (LCC) was contacted and asked to bring the dogs to Northern Illinois University where a shooting had occurred. At this point, it became clear that God was saying to stop waiting for disasters and to put dogs in churches. So, that’s what LCC did.

LCC K-9 Comfort Dogs started with four dogs in August 2008, and since then, it has grown significantly. The network now consists of 130 trained golden retrievers in churches and Christian schools across 23 states to do outreach ministry. People feel safe with the dogs, and the dogs allow the ministry team to go places they may not have been able to go. With the comfort dogs, the team can go out into the world and offer compassion, prayer, and Jesus to those who are hurting. They only go when invited, but they’ve been asked to serve many communities suffering from tragedies such as Sandy Hook, Las Vegas, and most recently, Parkland, Florida after the school shooting.

The dogs provide comfort to survivors and first responders. The dogs help the people who have seen or survived horrific things to relax, talk and smile. And, they allow the network of ministry volunteers to “be Jesus” to those who are suffering. 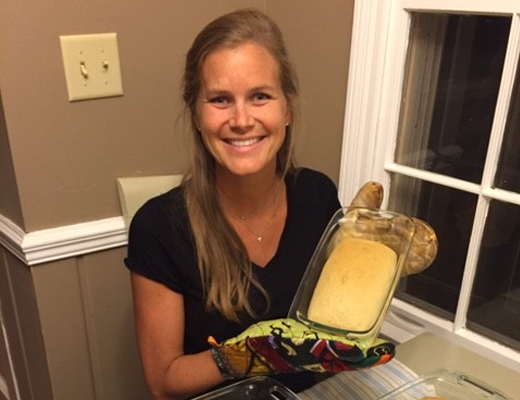 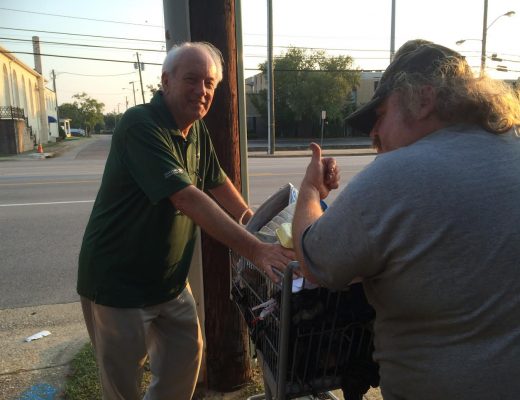