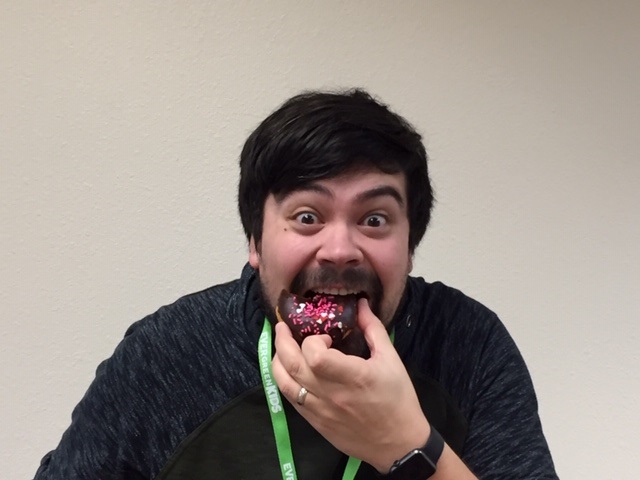 The staff members at the church where I work often go to lunch together at a local restaurant. The wait staff has gotten to know us pretty well. One waiter in particular has stood out to me.

Jim was one of those people who always had a smile on his face. He made you feel like an old friend he was happy to see. No matter what issues might arise, his demeanor never changed. He was pleasant and upbeat. So, when we came into the restaurant one Tuesday and he didn’t greet us with his usual smile, I knew something must be wrong.

When I got a chance to take him aside out of earshot, I asked him what was wrong. Jim didn’t hesitate, “It’s been a really bad day for me,” he said. He went on to tell me the story of how his day had been filled with one frustration after another. It started just as he was heading out of his bedroom to go to work. His jacket caught the corner of the TV in the bedroom and sent it crashing to the floor. This led to being yelled at by his girlfriend for the damage he caused. This was just the beginning. As he approached his car he noticed he had a flat tire. This meant he had to stop and change the tire before he could drive to work. Once the tire was changed and he was ready to get in the car, he dropped his cell phone breaking the screen. All these things compounded together to rob him of his usual cheerful self.

When I got back to the table, I shared the story with my fellow staff members. We decided God wanted us to do something to brighten up Jim’s day. He had told me what type of phone he had, so our first thought was to get the screen repaired for him. Turns out, his inexpensive phone would be easier to replace than to fix.

So, that’s what we did. We bought him a brand new phone. The look of shock on his face when we gave it to him was priceless! He couldn’t believe we went to all that trouble just for him. He wasn’t even waiting on our table that day. Jim got his smile back and God got the glory. 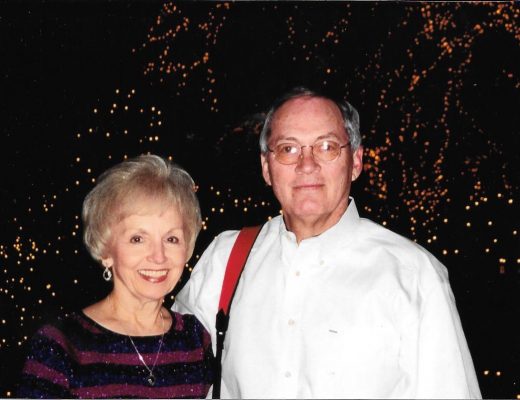 BUT I CAN STILL PRAY 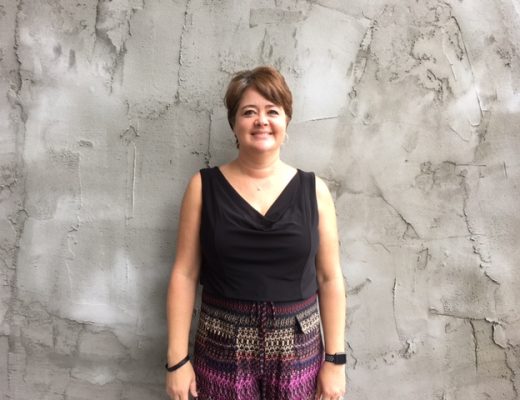 NOT SITTING AND SOAKING