USING MY PLATFORM TO HELP OTHERS 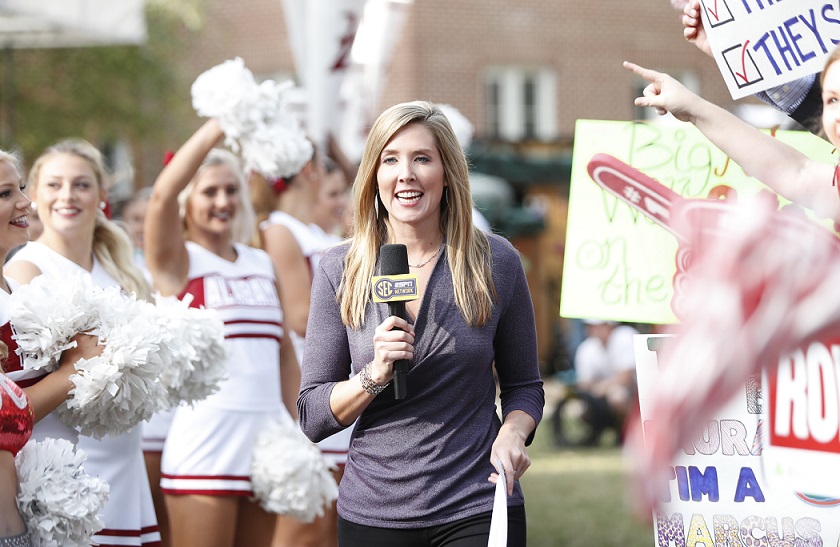 When I was a freshman at college, I lost both my parents to prescription drug overdoses. Within hours of each other. They were wonderful loving parents but like so many people, they were hooked on pain medications first prescribed after medical operations.

My mom died after ingesting fentanyl from her pain patch. My dad called with the news and told me to immediately hop on a plane to come home. While I was flying, he also ingested a lethal dose of fentanyl from his pain patch. It was surreal and I didn’t allow myself to believe this really happened.

When asked, I lied about how my parents passed away, saying my mom died of respiratory failure and my dad’s heart failed. When the autopsy report came back, I refused to open it. I was ashamed and felt I would be judged. I was angry, and felt betrayed by both my parents and God. How could He allow this to happen?

It’s crazy how you can find ways to avoid the truth. I was on the college gymnastics team and I poured myself into the sport. Athletes are wired to be tough and I thought I could get through this on my own.

After graduation, I became a sports broadcaster and found myself telling the intimate stories of the athletes on the field. Yet, I realized I had never dealt with the truth in my own life. And so, I confronted it. Seven years after their passing, I started opening up to the truth of what happened to my parents, and eventually, I opened that autopsy report. I started to learn as much as I could about opioids and addiction, and speak out about their dangers.

God put me in a position to have a voice, not just on the sidelines of a college football game but in the community. I became an advocate on addiction prevention and started telling my whole story at every opportunity. God gave me the tools that I needed to deal with my grief. He prepared and refined me to be able to share my story publically with other people. He also gave me a platform to tell my story and a chance to impact the lives of others. It’s amazing to look back and see how He directed my path, and carried me through this when I didn’t even know it.

Lauren Sisler
2 Comments
Know Someone We Should Feature? Click Here! 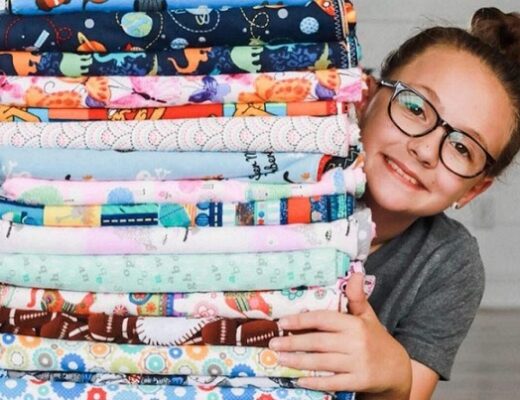 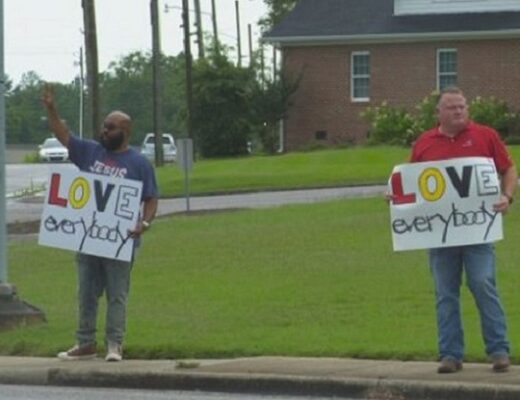 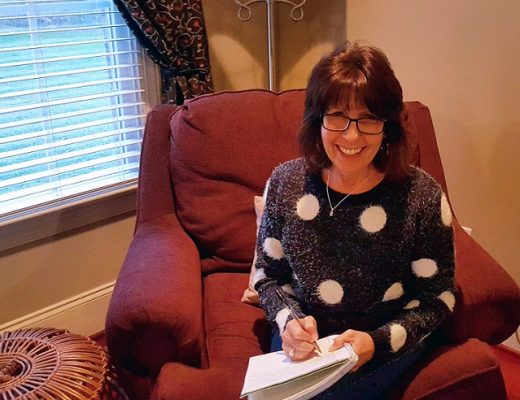