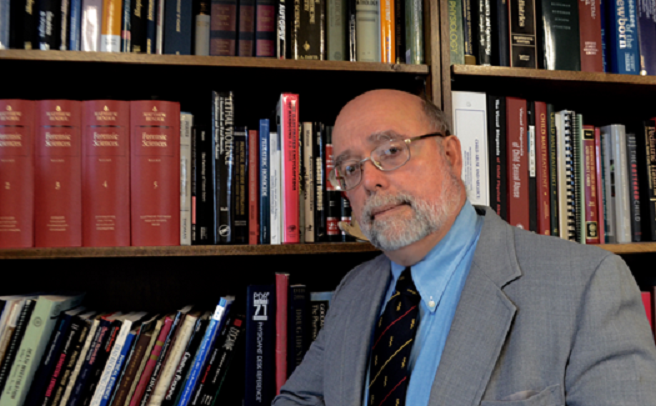 The opioid crisis is killing thousands of young people in America. And I hope to do something about it. Too often, people believe that a life in Christ is incompatible with a life in science. My story says otherwise. In my life, the two fed off one another and have led me down a clear path of serving beyond the walls of a church. I have always been involved in church. My father even thought I might go into ministry. But I was fascinated by science and became a doctor, working in pediatrics. I found myself drawn to cases involving forensics, eventually moving into the role of Chief Medical Examiner of New Hampshire. While advancing in my career, I found myself maturing as a Christian, becoming more active in my church and even serving with The Gideons International. I also became heavily involved in the Boy Scouts when my children were young, and I never quit! I have served for nearly 20 years as an adult volunteer, currently as the chair of the Duty to God committee of our local Daniel Webster Council. This role in Boy Scouts is a major way God used my scientific knowledge and my spiritual beliefs to lead me to make an important life decision. As the opioid crisis hit New Hampshire, it became very oppressing. It was terribly difficult to see such large numbers of young people succumb to drug abuse and lose their lives. I wanted to make a difference so I retired to pursue the call to ministry. I am attending seminary in hopes of earning a Masters of Divinity. My goal is to become a full-time chaplain for the local Boy Scout Council. I know there is no quick fix for drug addiction, and it is simplistic to “just say no,” but my desire is to help these young people avoid ever being in that position. I would like to spend this next season of my life instilling values in a gentle and fun way. And, I believe God can use me in this role to help prevent these young people from becoming like those I saw while I worked as a medical examiner. 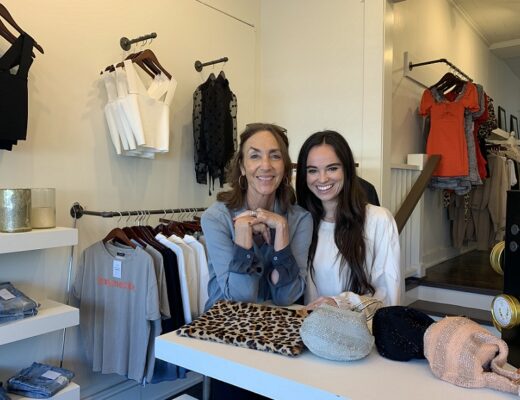 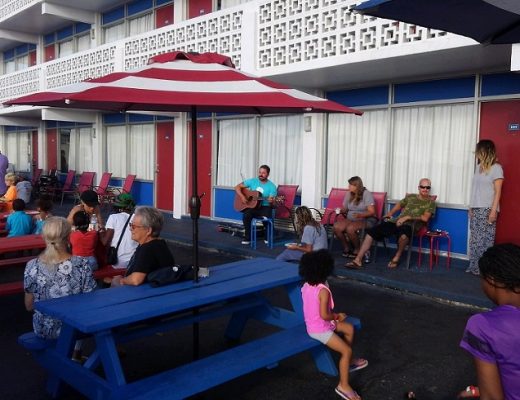 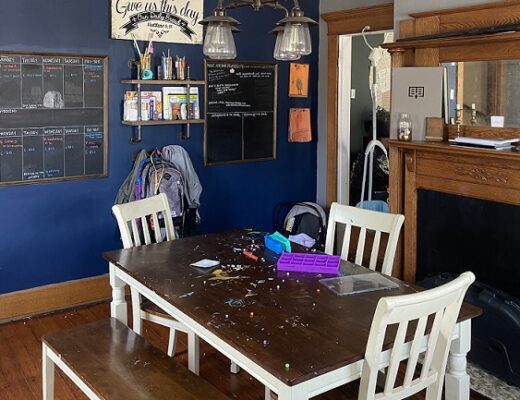