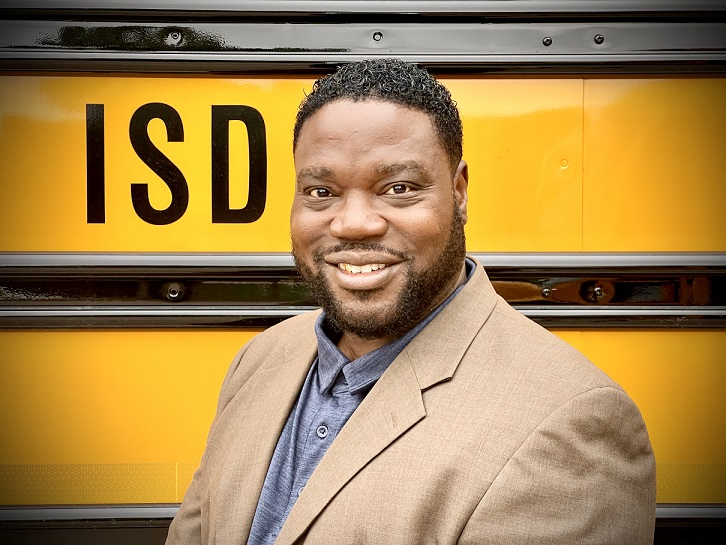 Kids need to be loved, but also taught responsibility and respect for others. That’s what I try to teach them on my school bus. I approach it as my classroom but those kids have become my family. It all started a few years ago. I owned and ran a home repair business when my mom was diagnosed with COPD. She needed someone to take her to and from her medical appointments. I had driven trucks before, so I decided to become a school bus driver since it gave me the flexibility I would need. When I started, I saw some of the same ugliness on the bus that was in the outside world: intimidation, segregation, mean words, bullying. Things that shouldn’t exist anywhere, much less on an elementary school bus. I knew I couldn’t change the world but I could change the culture on my bus. After a lot of prayer, I formed a set of rules for the bus that dealt with respect, compassion and acceptance. Then, I set up certain jobs for the kids that mirror the outside world: police officers (to enforce kindness), fire department, doctors & nurses (if a kid scrapes a knee), a translator, even a president and vice president. Next, I thought of a way they could earn some things they needed for school to make it more like the real world. So I came up with a form of pay called bus bucks. I decided to pay each kid at least $5 in bus bucks each week (handled by the banker, one of the students on the bus that was good at math); the jobs with more responsibility get a greater amount. Some kids on the bus didn’t want a job, so they’re taxed $2 each week in bus bucks. On my bus, the older kids tutor the younger kids, and they get a couple extra bus bucks for that. If you get out of line or don’t wear your seat belt, the kids who are the police can fine you. As time went on and they accumulated enough money, they could buy gift cards or prizes that I had purchased with money that I had set aside from my paycheck. Our bus would arrive at school about 10-15 minutes early. We’d get off the bus and I’d give them some advice about life. Mostly, we learned about kindness. I’d ask a different kid each day what they were going to do that day to help someone at school. The change that took place on the bus and with these kids was phenomenal. We have become a family. And I treat them as such. On their birthday, I give each kid a birthday card. As time went on, I noticed some kids didn’t have a lot, so my wife and I bought their families a turkey for Thanksgiving. About a month before the holidays, I started asking each kid what they hoped to get for Christmas, and I made mental notes. My wife and I decided not to do a gift exchange, but instead surprised each child with a gift from their list. I didn’t want to preach my Christian beliefs on the bus; they might not listen. I wanted them to see it lived out in me. God has now taken this opportunity to utilize my skills and to move me. I’ve been made the Relationship Specialist for my school district. I’m helping teach other bus drivers and auxiliary workers about compassion and how to be the light for kids in our area. And I’ve started a nonprofit called The Project Walk. I thank God that He’s using me to further His kingdom. 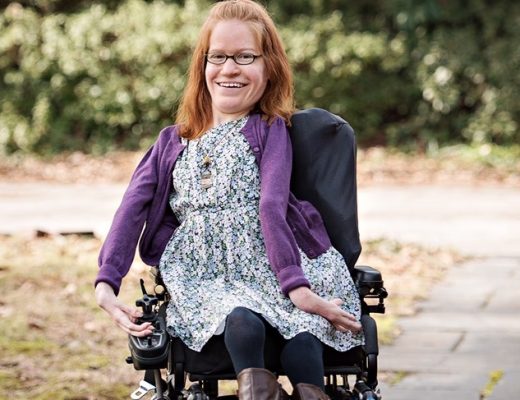 I LOVE THE WAY GOD MADE ME 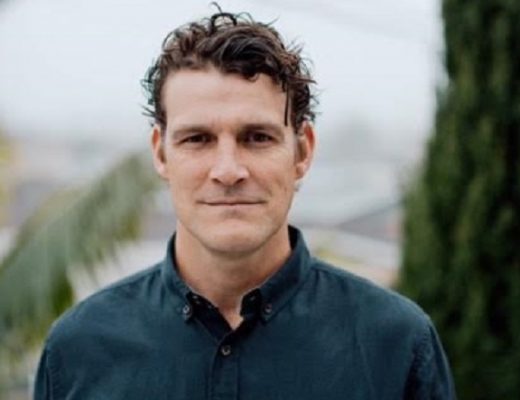 FINDING A NEW FREEDOM WITH JESUS 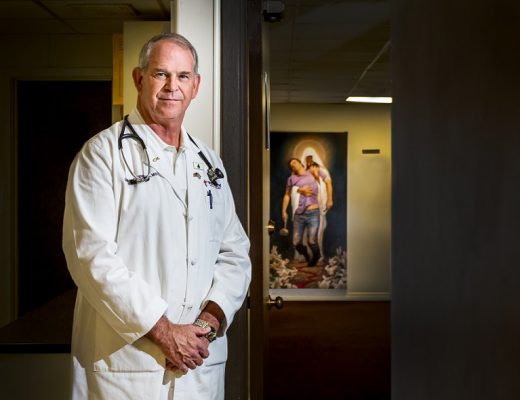