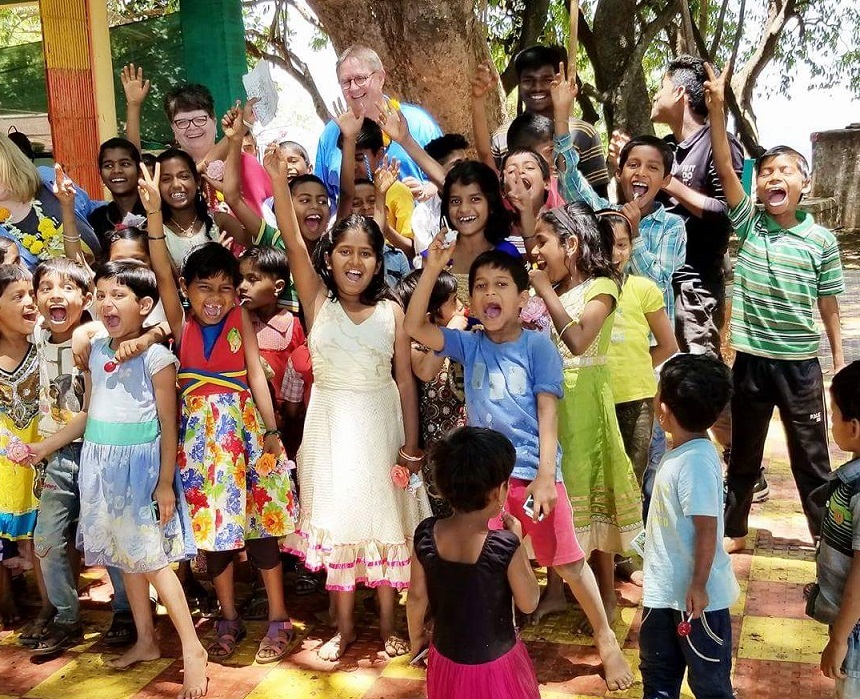 It is said that history often repeats itself. Twenty years ago, my daughter spent Christmas break ministering in an Indian orphanage. She met four orphans who would drastically impact her life. Some fifteen years later, she was able to reconnect with one of those children. She learned that he was now a seminary student and had a strong desire to see a children’s home open in Pune, India. Feeling the pull of the Lord on our lives, my husband and I went on a short-term mission trip last year to India to meet this young man and his wife. Once there, we were shocked to learn some staggering statistics about life in India. Some 53% of girls are illiterate and 50% are malnourished. Each year, one million girls die before their first birthday. Ten million girls have been aborted in the past 20 years just for being female. Two million children between the ages of 5 and 15 are victims of sex trafficking each year. This grim reality in India was astonishing. As a result, we felt a call by the Holy Spirit to start a girls’ home, and shortly thereafter the Straight Arrows Foundation was created. We now provide small group homes to girls who are true orphans, victims of sex trafficking, and those involved in child labor. We do not run an orphanage, as we desire that they be “orphans no more”. Instead, we offer homes with a family unit where each girl can grow up in a nurturing and loving environment. We want to see these children as arrows in the hands of a warrior. We equip them through education and skill building, while instilling within them the character of Christ. Our goal is to change a city and a nation for Christ, one child at a time. 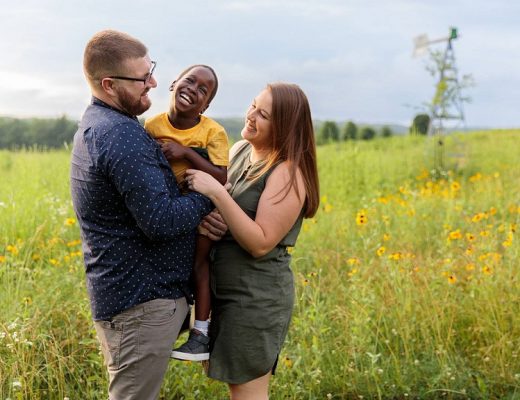 ADOPTION IS NOT PLAN B 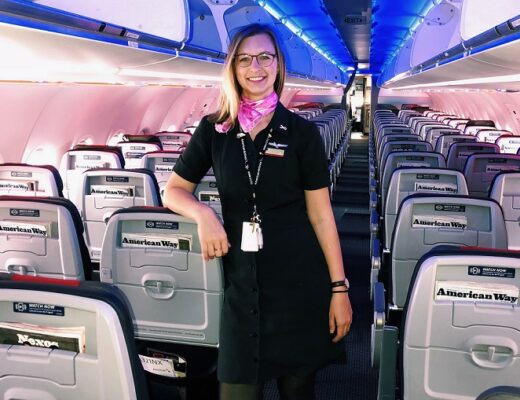 A MISSION FIELD IN THE SKY 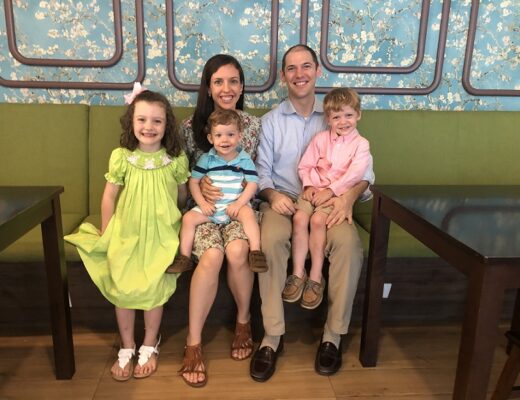 MISSION WORK IN A FARAWAY LAND