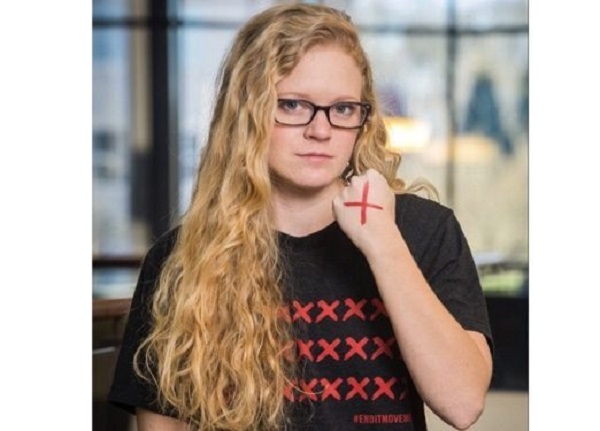 It’s important for us as Christians to follow God’s whispers and to put our faith in Him no matter what obstacles we encounter.

While attending my first Passion Conference in Atlanta as a high school senior, I learned about the End It Movement, which focuses on human trafficking. It was at this conference that God gave me a passion for educating others about the issue of modern day slavery.

So, when I was a freshman in college, God laid it on my heart to lead a human trafficking awareness event at my school. Believing God wouldn’t put something on my heart if He didn’t want me to do something about it, I took a leap of faith and approached my school administrators about this idea. I was pleasantly surprised when they approved it.

From there, God continued to give me ideas for the event, like involving various student groups to showcase their gifts. Students from the college volunteered to perform in dances, skits, and photo shoots to bring awareness to how human trafficking occurs. The director of a local organization that fights trafficking, Project4One, agreed to speak.

But, then we started to encounter some hiccups. People told me to expect a light turnout because we were dealing with college students. But, I believed if I continued to trust Him, He would bring the people. So, that’s what I did. I chose to believe God was in control, even when people dropped out of participating and when the entire sound system blew the night before the event.

When the “27 Has a Name” event on February 27th at 7:27 began (the special date and time dedicated to the 27 million human slaves today), it was like the floodgates opened. The entire auditorium filled up with people! We even had two news crews show up without us inviting them. We were able to collect donations for human trafficking organizations and bring awareness to many more people than we ever dreamed. It was a big undertaking for a 20-year-old.

It would have been easy to feel too young or be afraid to approach the school about this event and take on this kind of responsibility. But, God gives you passion for a reason. And, this type of God-given passion helps to diminish the fear.

27 Has a Namestop sex trafficking
3 Comments
Know Someone We Should Feature? Click Here! 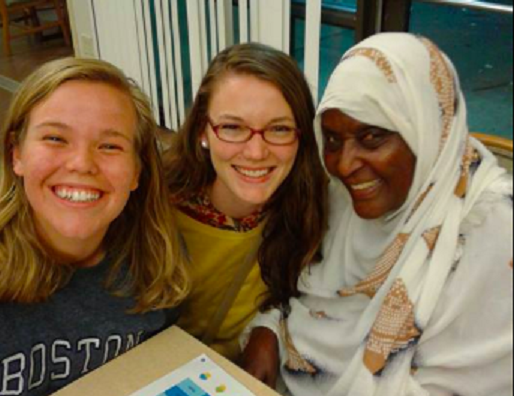 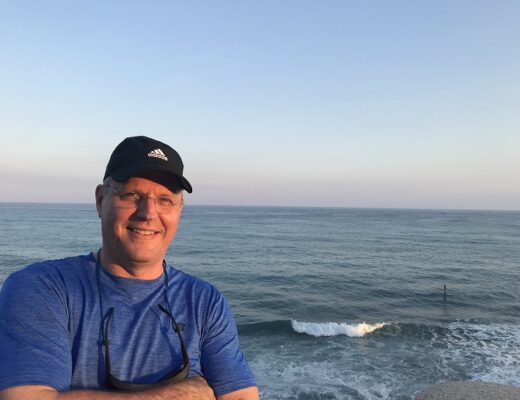 BRINGING BALANCE TO MY LIFE 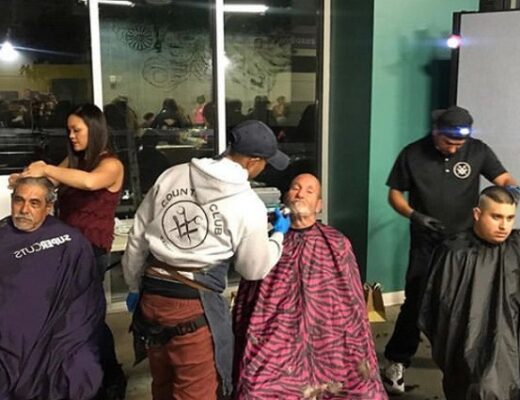 THE STREETS OF HOPE