FROM THE TRASH TO A TREASURE 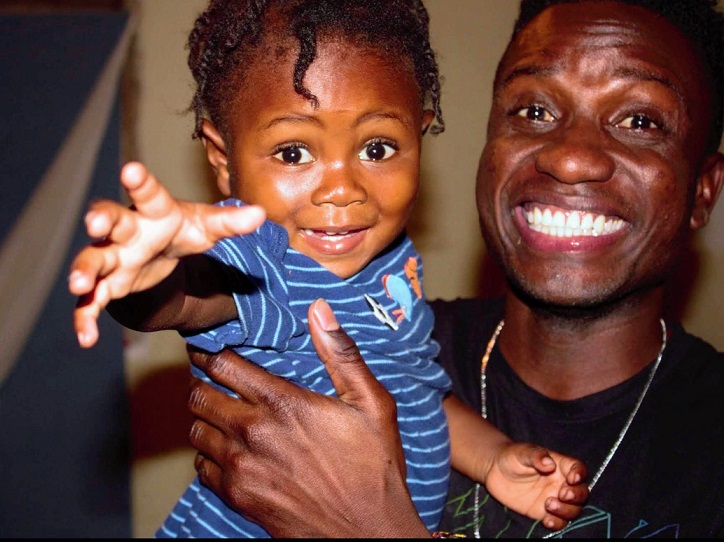 When I woke up that day, I was completely unaware that my life was about to change forever.

I was in college at Texas State University and was visiting my hometown in Haiti on New Year’s Eve of 2017. I was on my way to help in an orphanage where I had been a volunteer for several years when I saw a crowd of about 20 people around a trash can.

There was an infant child crying hysterically and lying naked in the trash, covered with fire ants. The people around the trash were just staring at the child. There is a lot of voodoo in Haiti and since this was the last day of the year, people thought this baby was evil or cursed, and were reluctant to pick him up. But I could see the pain in his eyes and I knew I had to do something right away, even if something were to happen to me. I picked him up, and he immediately stopped crying. I brushed him off, comforted him and hurried back home to my mom’s house. We washed him, clothed him, fed him some milk, and took him to get some medical help.

The police started an investigation and asked us to keep the baby as they tried to find his parents, but no one could be found. It appeared they had left the baby there to die. The next day, a judge showed up at our house and asked if I would be open to keeping the baby and becoming his legal guardian since his parents could not be located. The judge was aware of my work at the orphanage, and knew of my heart for children. But asking me to become the child’s legal guardian and raise him? That seemed overwhelming to me. So the judge told me to take a few days to think about it.

I couldn’t sleep for days, trying to make a decision. I was a young, single man, just 22, still in school, uncertain what to do with my life. I didn’t have a dad growing up and this poor child was facing a lifetime of instability and uncertainty. I didn’t want him on the streets later in life and becoming a gang member like so many young men in Haiti. Something was telling me this all happened for a reason. I took a leap of faith and said yes to raising the boy.

No one had any idea of the boy’s name or birthday. I named him Emilio Angel Jeremiah. And since the doctor thought he was four months old when we found him on December 31, we gave him a birthday of August 31.

I had to return to school as required by my student visa program and my mom took care of him until I could get home during breaks. It was difficult to provide for him. School was very expensive and so is raising a young child. I couldn’t work and go to school because of my visa restrictions. So I was forced to alter my life to care for Emilio.

When he was two and needed to enter school, I would go to college for a semester and then work to provide for him during the other semester. In 2020, I began the formal adoption process to make Emilio my son, but adoption in Haiti is incredibly expensive. I decided the only way to make him my son was to take a break from school and work so I could save up enough money. I now work as a part-time landscaper and delivery assistant.

It hasn’t been easy but bringing Emilio into my life has been so rewarding. I have always had my Christian faith and God has always been there for me. When challenges have been put in my way, God has taken care of them. So I believed that if God was going to give me this task, He was going to show me the way on how to get it done. Obstacles may come up, but I knew that God would take care of them and provide a way for me and Emilio.

I’m on a mission to share the love of Christ with everyone I meet. And I just want to follow God’s will, whatever that may be. We may not have a clear understanding of His will when we are in the thick of it, but we need to be ready to see it and carry it out. It will become clear at some point. I believe this was that time for me.

This is truly a love story. And I hope it shows that all people need to be valued. I want Emilio to be happy. I want to teach him how to love and I want him to know that even though he was abandoned, he’s not alone. He will always have me, and the Lord, right by his side.

Jimmy Amisial
2 Comments
Know Someone We Should Feature? Click Here! 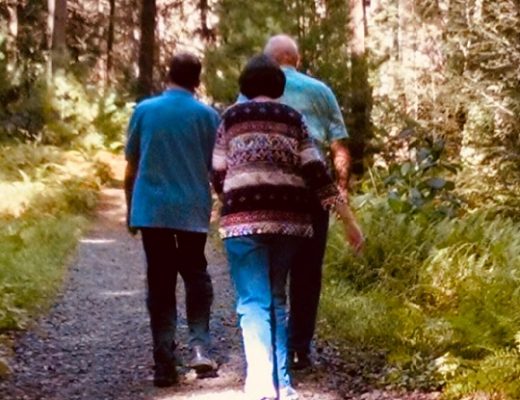 A MOTHER WITH A SPECIAL CALLING 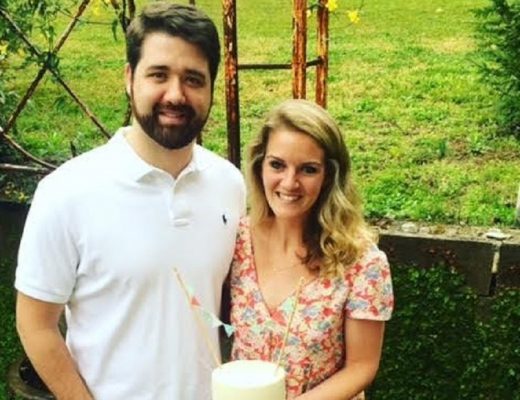 ADOPTING ONE OF GOD’S CHILDREN 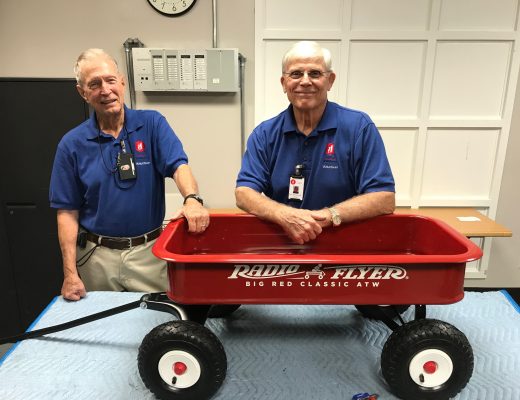