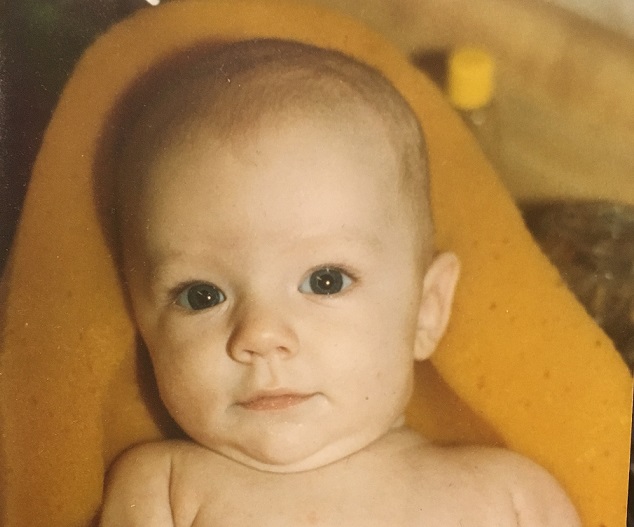 I was absolutely devastated when our son, Garrett, died of SIDS. I cried out to God, “Why?” That happened 27 years ago and the pain is still ever-present, and always will be.

God blessed us with two other wonderful sons who have since grown. After our boys started their own lives, there was a lonely spot in my heart, an emptiness.

I turned to my husband and said we should become foster parents. He was reluctant, since this wasn’t our “plan.” We had a 401K and wanted to travel as empty nesters. But we went to some fostering classes, and the light went on for him. We became foster parents, and after a couple years, we adopted two beautiful children. A few years later, we adopted twins, so our family now includes four young energetic children.

Since we were foster parents, we saw how little foster care kids have of their own. When they go from one home to another, they usually bring all their belongings in one sack. They’ve never have their own “stuff”. This broke our hearts. We felt a nudge to change this.

So my husband and I cashed in our 401K and started Garrett‘s Place. We provide free clothes, toys and books to foster children. When they enter Garrett‘s Place, kids get a suitcase and can fill it with toys and 14 outfits. It’s a way of giving the foster children some control, something they haven’t had much of in their lives. Then we put a Bible in the suitcase. Word spread, and our community was incredible, donating thousands of items.

We’ve also recently started a thrift store where we employ foster kids who have aged out of the system and may be at risk of living on the streets. Working makes them functioning members of society. And as our employees, they have access to medical insurance, something many of them would lack. Our next dream is to start Garrett‘s Coffee Shop where we can employ even more.

After Garrett died, I felt God telling me I’d be the mother of many but I certainly didn’t understand that. Now I do. Garrett was only three months old when he went to be with the Lord; but he had a definite purpose for coming into this world. Little did I know that I would one day get to live out his purpose in my life. 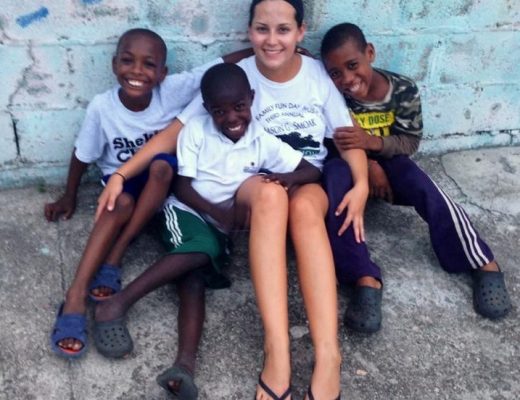 THE POWER OF YOUR SHOES 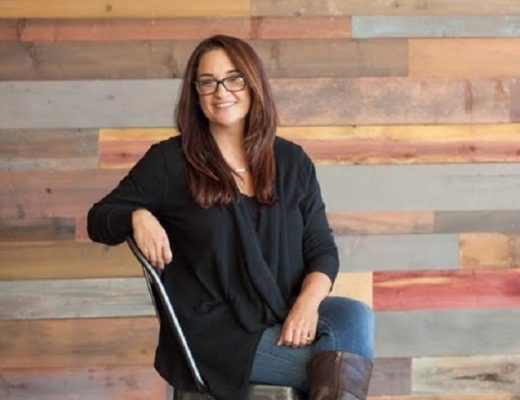 LOVING ON KIDS WITH SPECIAL NEEDS 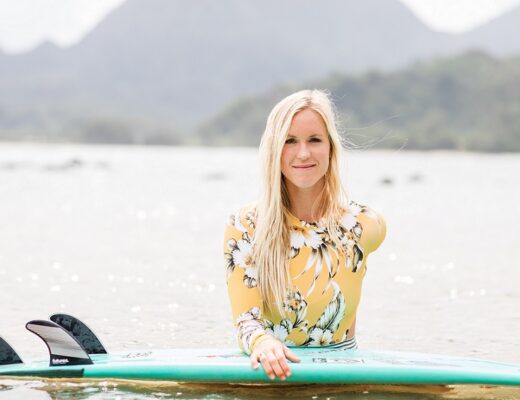