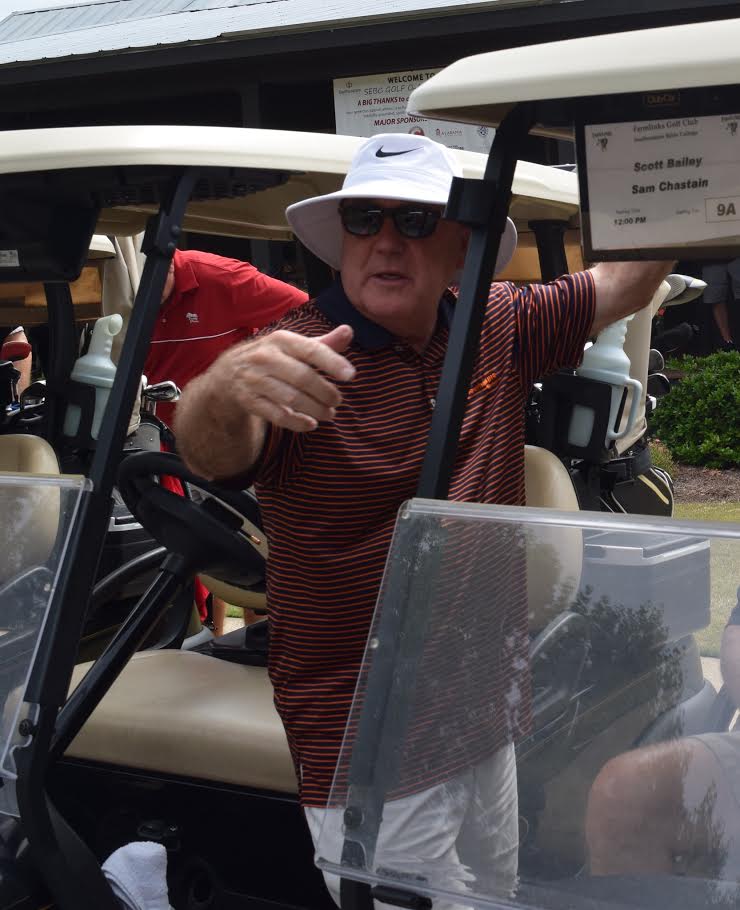 I love to play golf. I’ve played the game for 30+ years. I even play in a number of charity events, because it’s a way for me to give back since I’ve been blessed in my life. So earlier this year when my friend Bob had a stroke that affected his vision and was unable to drive, I told him I would come by, pick him up and we’d go play. We’d been playing together for several months before he had his stroke. He was reluctant to go because he didn’t think he could play well due to his sight. But I thought he needed to get back out there to help his recovery and well-being. Besides, I enjoyed playing with him. So, we went to play and I would help him line up his shots since he couldn’t see the ball to his left. He did just great! I think it helped him get better, and we’ve gone several times since then. It has given me a chance to help somebody I’ve always enjoyed being around, and who has taught me a lot about serving Christ every day. 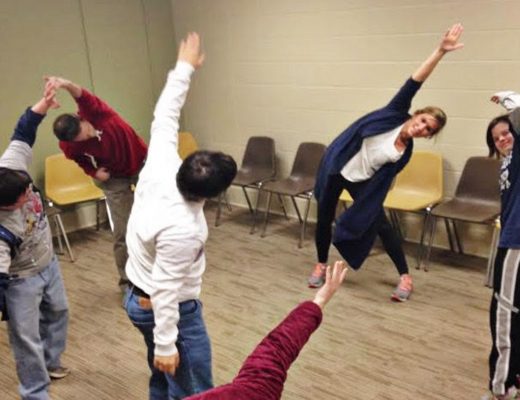 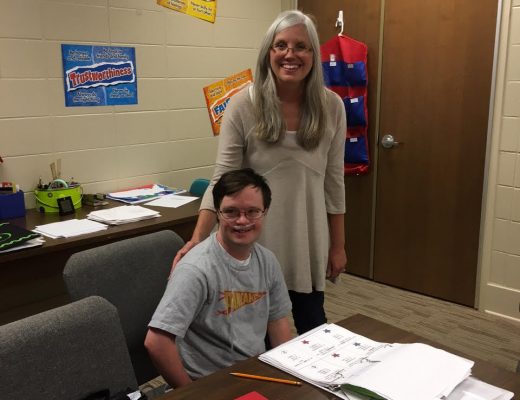 HELPING THOSE CREATED FOR HIS GLORY 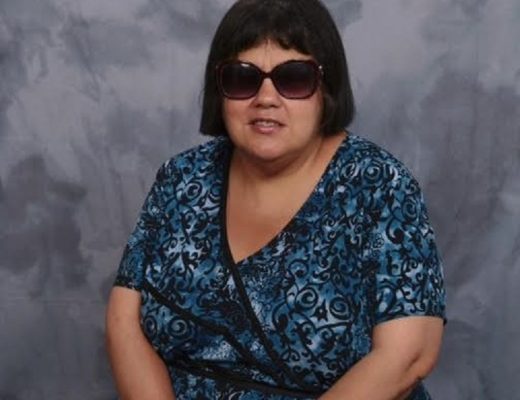 SHE HAD THE VISION