I was still reeling from the loss of my baby when Hurricane Katrina stormed New Orleans. As I watched the coverage, my mind immediately went to the mothers. How were these mothers going to take care of their babies when their homes were flooded and they were being bused to auditoriums? I felt moved to go to Sam’s and pick up some big boxes of diapers. Taking diapers seemed like a simple thing, but diapers were needed. And, helping these mothers ministered to my hurting momma heart. So, when my home town of Baton Rouge experienced catastrophic flooding in August 2016, my mind again went to the mothers. Entire parishes were underwater and had to be gutted. Believing that we are called to be His hands and feet, I wanted to do what I could. I created an Amazon wish list for baby items such as diapers, wipes and formula to be shipped to my home address. It took me less than twenty minutes to create the list and post it to social media. In the days that followed, we received box after box from Amazon from friends and strangers across the country who donated from the list. My kids also helped by sorting through the boxes. It was an easy way to show my kids they are called to be His hands and feet, too. When Hurricane Harvey recently led to massive flooding in Houston, I felt led to do the same thing. I contacted a friend who is a school principal in Houston and asked if we could set up an Amazon wish list with the school’s address and send out the link on social media. Again, in just a little time, I made a list full of baby items, as well as supplies needed after a flood. In just a few days, we had friends and strangers donate over 2,000 items to people in need in Houston. The initial school we were helping received enough to begin passing supplies on to others in need. I have six kids and a full-time job. I do not have much money to give, but I can serve with my time and in prayer. It is fulfilling to know that even in the middle of the storm, you can still be used by God. 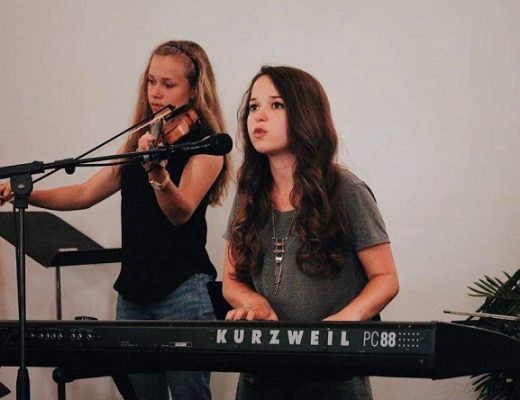 THE GIFT AND POWER OF MUSIC 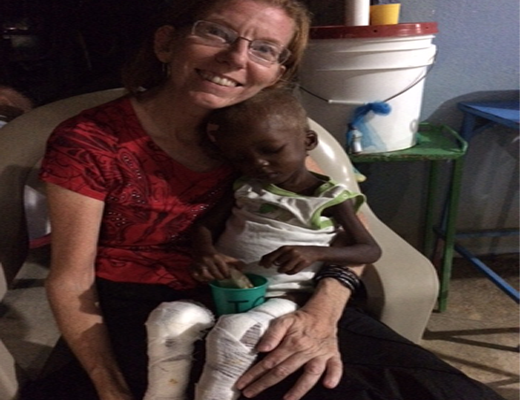 LOVING ON THESE SWEET CHILDREN 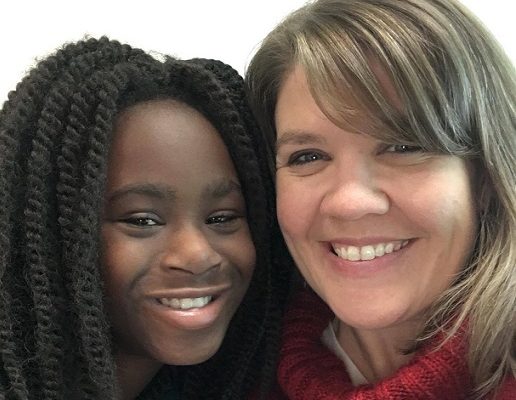