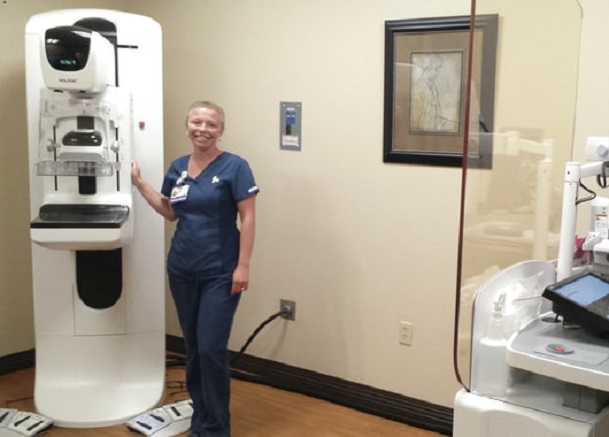 I became a certified x-ray technician when I was 18 years old so I could pay my way through Bible school. I had no idea it would become a large part of my ministry to the community. And I certainly had no intention of continuing in the field for almost 50 years. But the Lord places us in the exact place He needs us to be used for His purposes.

After graduating from Bible school and marrying my husband, a local pastor, I moved from general x-ray to becoming a mammogram technician. Those first few weeks were a bit nerve wracking and strange as I helped woman after woman with this machine.

It was during these initial weeks that I discovered the Lord had more in store for my job than just a paycheck. He first impressed upon me to write down the names of the women who were about to receive the worst news of their lives, and pray for them during my devotional time. As I continued in obedience, that led to some interesting divine opportunities where I was able to pray with my patients. As the Lord continued working in my heart, I discovered I had a boldness within me I didn’t know existed.

And through this boldness, I began asking every patient if I could pray with her. I never received a negative response. In fact, over the years, I have been able to minister to thousands of women and share about the love of Jesus with each of them.

It has been a wonderful time working for the Lord in a unique place. Who would have ever thought that the Lord could use my work as an x-ray technician for ministry? I am now about to retire to spend more time with my daughters and grandchildren. I’m excited for this new adventure but I know it will be bittersweet as I leave the ministry I have invested in for so long. 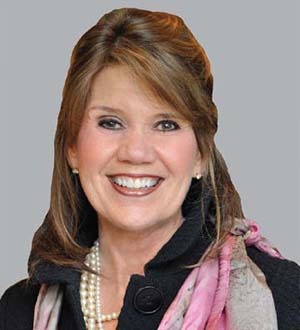 REMEMBERING ONE OF OUR OWN 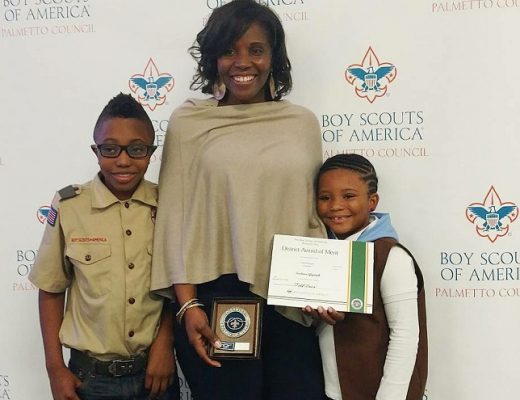 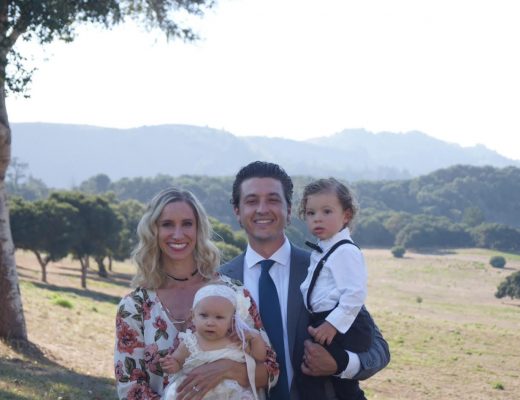