REACHING OUT TO MEN IN PRISON 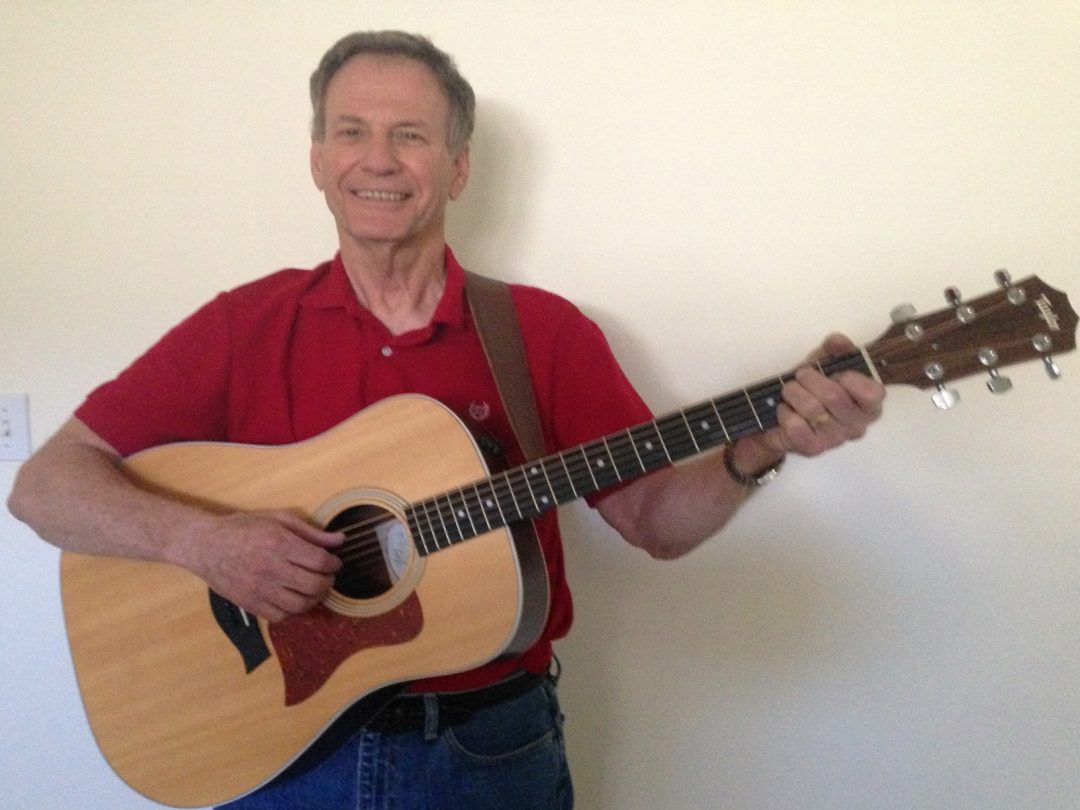 In 2002, I went to a ministry fair at my church and stopped by a table marked “Prison Ministry”. It sounded a little intimidating but intriguing, so I accompanied a group of church members the next week to a prison. Rick, our leader, gave a message; then we sat and simply talked to the guys. I was touched by how much this meant to these men, to see people who had not given up on them. It really moved me. After going a couple times, I wondered why they didn’t have any live music. Rick said: “We don’t have anyone that can play any instruments!” I told him I could play the guitar so I was nominated to be the worship leader. I have found my calling. I lead everyone in two or three songs each week, and talk a little bit between songs. I try to offer them hope. You really get to form a bond with the guys there. I’ve been going for 14 years now, sometimes a couple times a week. Some guys may never get out of prison, but some are freer than we are because they have a relationship with Jesus. I don’t have a lot of money and I’m not talented in a lot of things, but this is something I can do. And shouldn’t we all be giving what we can? 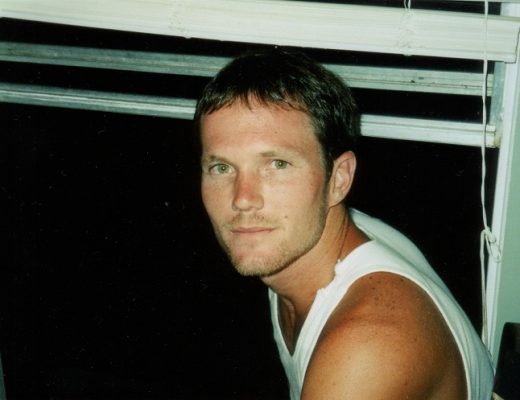 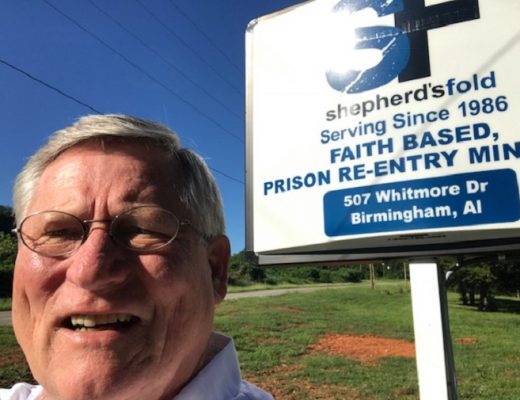 BEING OPEN TO HIS WILL 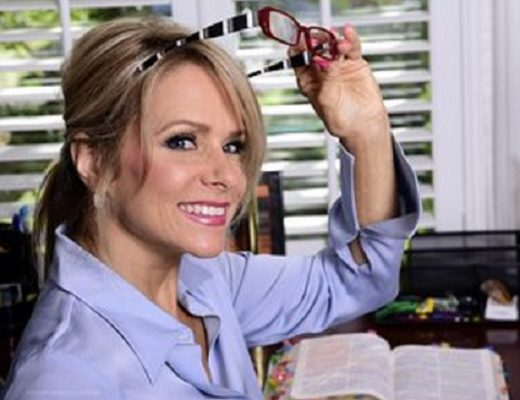 CHANGING THE HEARTS OF INMATES