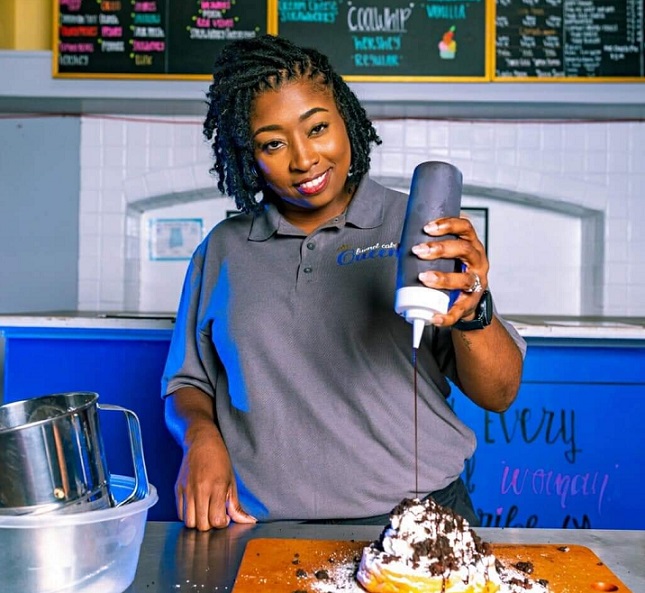 If you’ve truly hit rock bottom and come out of it thanks to God’s blessings, then I think you should be a light to others that are struggling. I’ve lived with no running water, had my car repossessed and sold drugs just to feed my three little kids. I hit my lowest point 11 years ago when I saw an acquaintance walking on the street. I just offered him a ride and he gave me $10 for gas. What I didn’t know is that he had robbed someone earlier in the day. He was arrested, and because he was in my car, I was arrested; then tried and convicted as an accomplice. I spent three months in prison. But it was the most rewarding three months of my life. I needed that time in prison so God could sit me down, show me who I had become and bring me back to Him. While in prison, I was surrounded by Godly women and invited to their Bible studies. I had always known about Jesus but I needed to believe and follow Him once again. And I recommitted my life to Him. At the beginning of 2020, I started a funnel cake business. I top them with powdered sugar, whipped crèam, ice cream, candy or syrup, and sell them at my store called Funnel Cake Queen. And people love them. But I was feeling a nudge from God to give back. I knew people were struggling, especially during this pandemic. So I posted something on Facebook, asking people what bills they were worried about. I got all sorts of responses—people needing help with rent, utility bills or student loans. I asked some of those customers to meet at my store the next day. I took all my profit for the month and paid their bills. I wanted people to know that God brought me out of despair and He’ll do the same for them. Here is the amazing part: I have no doubt God blessed me for being obedient to Him. The very next day, for no apparent reason, people were lined up around the block, waiting up to an hour for a funnel cake! I plan on doing it again so I can quietly bless others who find themselves in difficult financial situations​. ​It is now my calling to be the hands and feet of Jesus in everything I do. 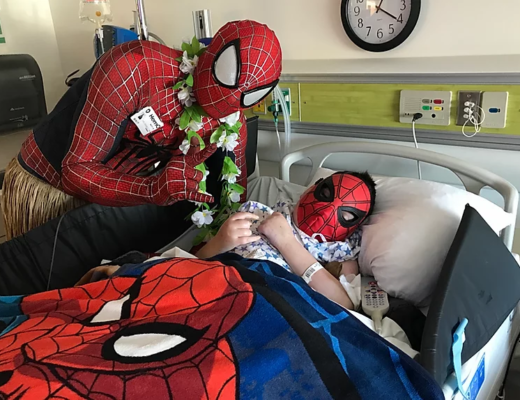 A REAL-LIFE SUPERHERO TO SICK KIDS 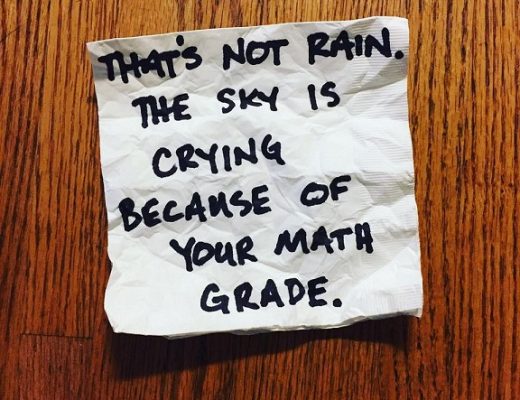 ENCOURAGING NOTES FOR YOUR KIDS 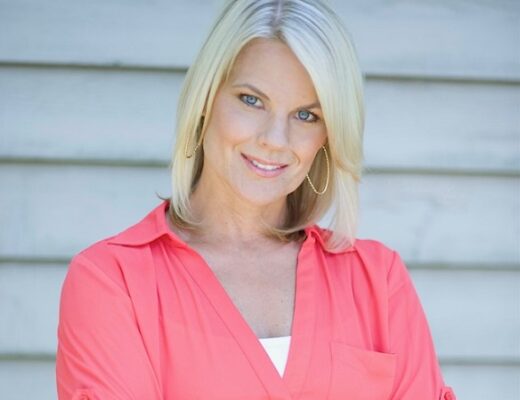