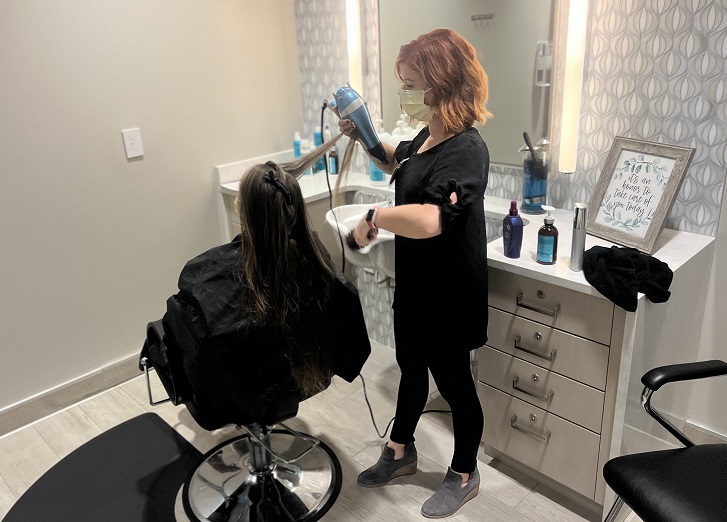 My daughter, Amelia, was born three months prematurely, and weighed only 1 pound 11 ounces. She was in the NICU for 125 days.

It was tortuous, exhausting and scary. My husband and I were simply in survival mode for those four months. We totally relied on our faith to get us through. People surrounded us with prayer. I learned that the power of prayer is remarkable–there was a feeling of peace and calm that I can’t describe. I felt like the Lord was there with us throughout the entire ordeal.

Remarkably, and by the grace of God, Amelia survived and is now a thriving four-year-old running around at preschool. When she was in the hospital, the doctors said she may have some cognitive and developmental issues, but she has not had any. She’s just small for her age. The last of her physical reminders, a feeding tube, was removed in August.

It is amazing to reflect on how we were taken care of during all this. One of the most helpful things was the Ronald McDonald House family room located inside of Riley Hospital. A lot of people may be familiar with the free-standing Ronald McDonald Houses in certain cities but there are also family rooms located inside some hospitals which serve as a rest area for family members of NICU patients. Those family rooms have hot meals and coffee, and give parents a place to take a break from the stress. While we were going through our trial, we were actually served a Thanksgiving meal in that family room.

I wanted to give back in some capacity so I started volunteering with the Ronald McDonald House Charities of Central Indiana within the Riley Family Room. Someone brought up the idea of putting a Beauty Bar within this space, where women whose children were in the NICU could go to be pampered for an hour.

I immediately took an interest in this. As a hairstylist by trade, I had opened a hair salon, Three Seventeen Hair Design, a few months before Amelia was born. Then I had to be away from work to be by my daughter’s side for four months. It’s only by the grace of God that my business didn’t go bankrupt.

But helping the Ronald McDonald Family Room inside the hospital get set up with a Beauty Bar was right in my wheelhouse. So my husband and I donated a chair and $150 in hair care products.

After we made that donation, the space kept stalling to open, and I kept feeling God’s nudge to do more. So now I donate my services one day a month to the Beauty Bar. I offer any mom whose child is in the NICU a free shampoo, blow dry, and scalp massage. The family room also offers a HydroMassage chair, nap pods, light snacks, and coffee.

I’ll usually take care of three or four moms that day. My goal now is for the space to allow other volunteers so we can open up once a week rather than just once a month.

When your baby is in the NICU, moms put themselves on the back burner. They don’t shower very often, don’t eat well, and certainly don’t take time for themselves to get their hair cut or nails done like they normally would.

So this is a space for them to be pampered for a little while, to be taken care of. Having your hair washed by someone else is a personal thing; it involves personal touch, and during their time in the NICU, moms don’t get much of that.

Moms love it. When I start to wash their hair, you can usually see their shoulders totally relax, and they take a deep breath for the first time in ages. They’re able to finally relax for a few minutes. I mostly listen as they unload their burdens, but since I’ve been in their shoes, I might be able to give them some hope. My chair becomes a space for moms to let out their feelings and fears.

If I get an opportunity to share my story with them, I don’t cram my Christianity down their throat. I know that my faith seeps into the conversation since I tell them of the power of prayer and the support we had from family, friends, and our church community. I also find myself quietly praying over them as they’re in my chair.

The Bible says to take care of and love one another. This is my small way of doing just that. 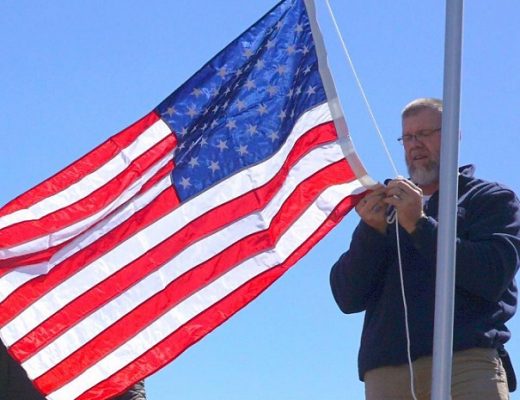 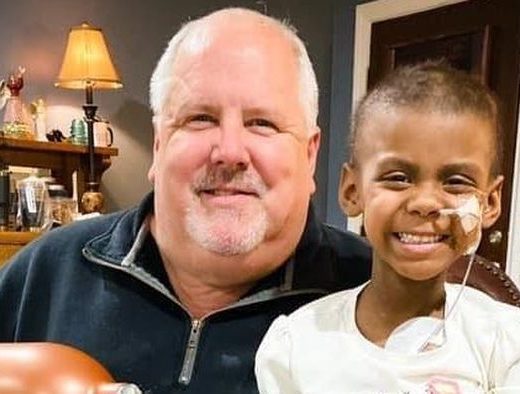 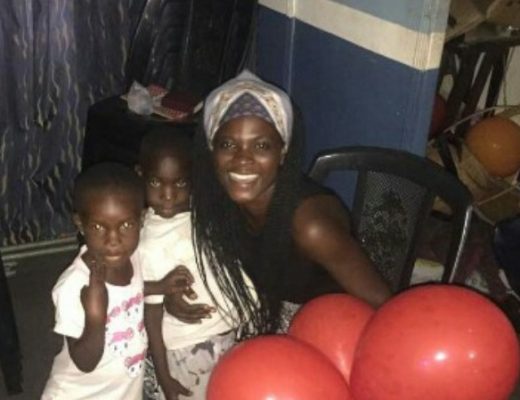 THEY CAN’T READ OR WRITE