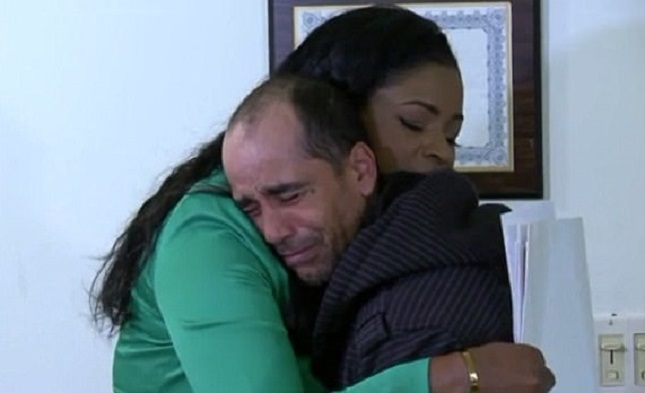 As a teenager, I was in and out of homeless shelters. By the time I was 17, I was a single mom. But in looking back, I think God was preparing me to do some wonderful things to glorify Him. God blessed me with initiative and eventually, I became a real estate broker. I started selling commercial properties. I worked long hours and built my business. It started to take off. One day, I closed on a sale, took my $10,000 check and hurried to my next appointment. But somehow, I dropped the check in the street. Someone found it and called me. I was touched that he was returning it and not asking for anything. I arranged to meet him, and to my surprise, he was a guy who was down on his luck and had been homeless for a year. But he had the integrity to return my check. I felt God’s nudge to help this man. I sensed God put this man in my life at that time to do something big. Instead of temporarily solving his problem with a check as a reward, I wanted to change his situation. And maybe change it for some others. He was a smart guy and I set him up in an apartment and sent him to school to be a real estate agent. The more I got to know him, the more impressed I became. He had a unique perspective on how to help the homeless. So we started working on a plan to build a transitional home for homeless teens and young adults, which will include services that many shelters don’t have, such as medical services on site. This home will provide substance abuse classes, employment opportunities and church services. Our real estate company purchased a two-family home with a goal of assisting some 15 individuals initially. We want to start breaking the poverty curse. I have never been more excited for anything in my life. Never underestimate the power of God. He knows what to do and when to do it. 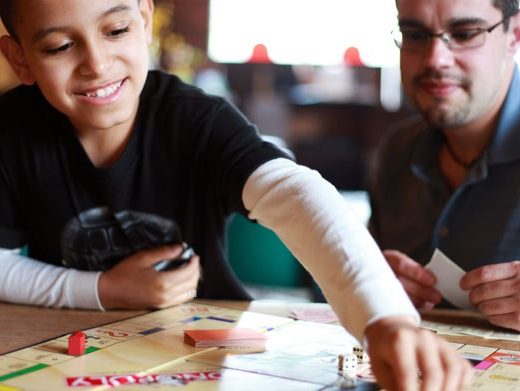 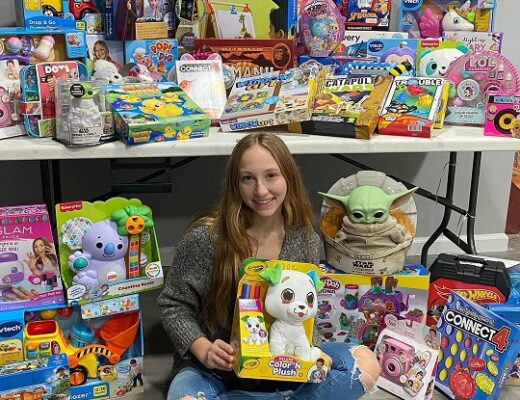 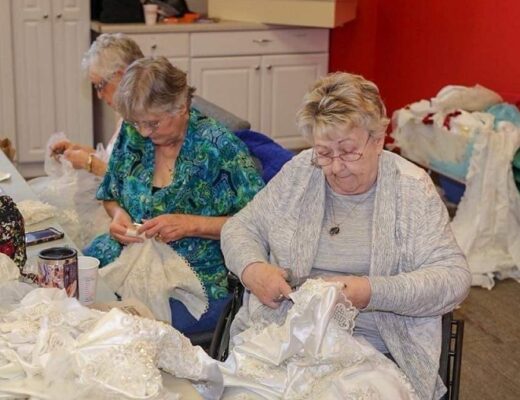