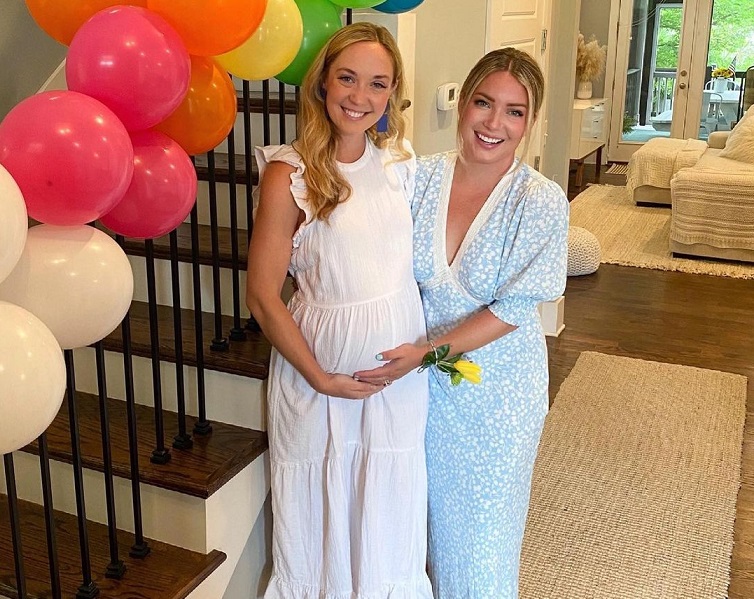 A twin sister’s love is like no other. There may be no greater example than the bond between twins Sarah Sharp and Cathey Stoner. After all, how many ladies would offer to carry a baby for their sister who is unable to have more children due to a brutal battle with cancer and a hysterectomy? Sarah and her husband had a baby girl in 2018, but a few months later, she experienced something unusual: a prolonged period lasting over 30 days. Doctors were concerned and performed a D&C on Sarah, sending her tissue to be tested. The results showed she had choriocarcinoma, a rare and rapidly-growing form of cancer which develops in the uterus after a pregnancy or miscarriage from leftover placental cells. Doctors sprung into immediate action. Sarah began treatments consisting of five chemotherapy drugs that were so rough, she had to be hospitalized overnight. This continued for six months. “My Christian faith got me through those very dark times,” Sarah recalls. Cathey was right by her sister’s side for most of that time. After a difficult battle, Sarah was pronounced cancer-free. But a year later, the cancer returned and doctors determined she needed a hysterectomy. The dream Sarah and her husband had of additional children had ended. Or so it seemed. After a lot of prayer with her husband, Cathey mentioned that she’d be willing to be a gestational surrogate for her twin sister. “If you want another baby, I will carry the baby for you.” Cathey felt called to do this. “God tells us to love people in any way we can. Here’s how I could bless Sarah in a way that no one else could.” Doctors didn’t know if Sarah had any viable eggs after undergoing such devastating chemo treatments. But fertility experts determined Sarah’s eggs were not impacted. Sarah and her husband were able to create a healthy embryo which was implanted into Cathey through in-vitro fertilization. Sarah and her husband are now expecting a baby boy, John Ryder, in August, thanks to her twin sister. Sarah will be in the delivery room to catch the baby and cut the umbilical cord. “Cathey’s been a wonderful biblical example of giving back and serving someone,” said Sarah. “She has really put her love for Jesus into action, and my husband and I are the ones that are truly blessed.” 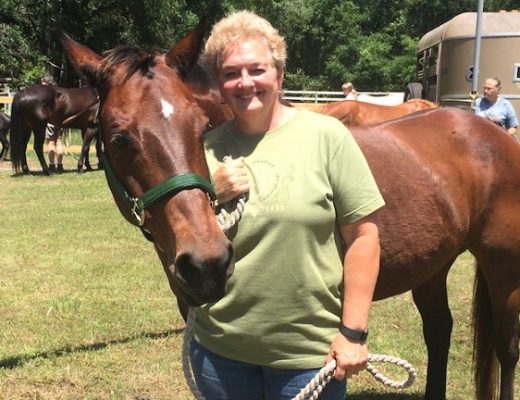 HELPING KIDS WHO ARE HURTING 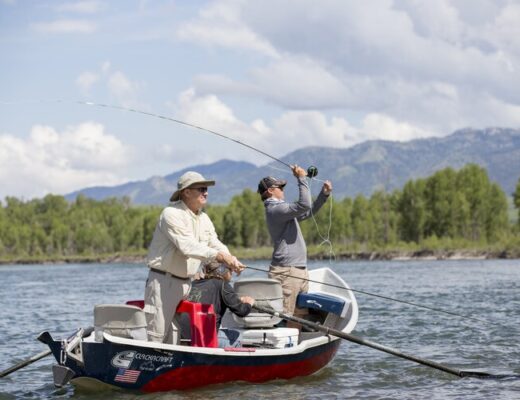 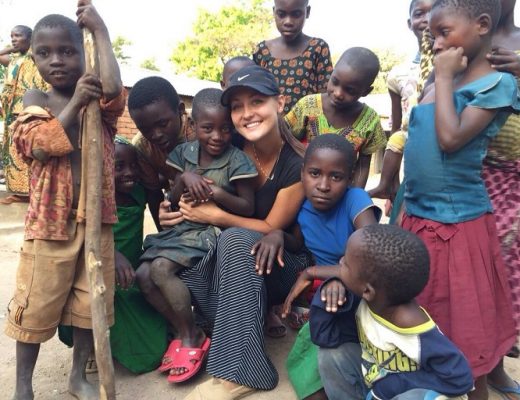