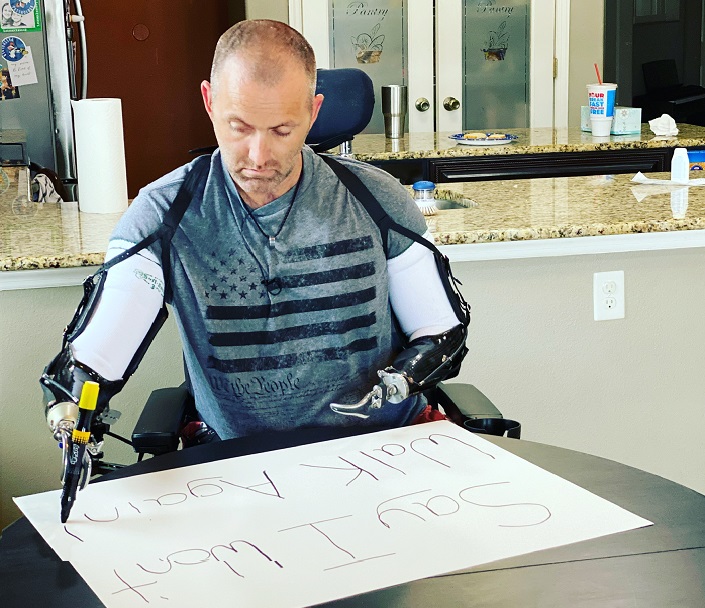 Life is not easy as a quadruple amputee. But I have never doubted God and if I can be an inspiration to just one person and lead them to a relationship with Jesus, then this has all been worth it.

On New Year’s Eve of 2019, I came down with the flu. Over the next few days, my health worsened and I was rushed to the hospital. I developed a blood infection; then went into cardiac arrest and septic shock which started to cause organ failure. I actually flatlined for over seven minutes. By the grace of God, a cardiac surgeon was nearby and began working to save me. Doctors performed a five-hour surgery to get my lungs and heart working again. I went into a coma for 10 days and the surgeon said it was a longshot that I’d survive. But I did.

I left the hospital after 107 days, but I did so without my limbs. The blood infection caused them to start deteriorating when I was in the coma. Doctors had to amputate my arms just below the elbows and my legs just under the knee joints.

When I was fighting for my life in the hospital, I clung to two verses, both from the Book of Job. The first was Job 1:21. “The Lord gives and the Lord takes away. Blessed be the name of the Lord.” I reflected on how much God had given me throughout my life. Now He was taking away. So I felt led to praise Him even in this difficult time. As a result, I never really went through a grieving process or questioned why God allowed me to go through this. I had a peace about my new situation from the beginning. I knew God had a plan for me.

The second verse was Job 42:5. “I had only heard about you before, but now I have seen you with my own eyes.” Time after time, I saw Jesus show up for me during my health battle. I remember a moment when my oxygen monitor read 10 when it should have been a minimum of 40. Doctors and nurses rushed to help, but before they did, they retested my levels and were blown away that I was right at 40. You can’t help but see Jesus in your times of struggle if you look for Him.

When I was released from the hospital, I was left with a choice about my future. I could be depressed, lay there and throw a pity party for myself, or I could fight to figure out how to live life to the fullest, even though it now looked very different.

I realized God had let me live. He gave me an opportunity to see my kids grow up and for me to still be a dad. I may look a little different but my heart is beating and I am alive.

I was determined to walk once again and to get back to doing things that I loved, like coaching youth sports and running, two things I have done all of my adult life. These may have seemed like unattainable dreams to some, but I was determined.

I would pick one thing every day that I would work on. That could be brushing my teeth. Or plugging in a cell phone or loading the dishwasher. Things that everyone takes for granted. That would be my challenge for the day, and I just wouldn’t quit until I figured it out.

Once I got my prosthetics, I quickly wanted to get comfortable walking in them. It’s fairly awkward but I pushed myself each day. I worked my way up to running a mile on a treadmill. Then, just three months after getting my new legs, I conquered a two-mile run on the streets.

Now I’ve taken to coaching each of my three sons and their soccer teams. The kids on the team, and even their parents, look at me a little awkwardly when I’m introduced as the coach. I give everyone permission to stare at me. I answer any and all of their questions. I want them to see that this is my “normal” and that people with a disability are not weird. I want to show these kids that they, too, can overcome the obstacles they’ll inevitably face in life.

I had worked as merchandise manager and drove the tour bus for MercyMe several years earlier, and had remained close to the guys in the group. When they heard about my health struggles and my determination to overcome these obstacles, they wrote a song about me: “Say I Won’t”. It now has over 4.5 million views on YouTube. Since I’m on the video, God has given me a platform to spread the word about Him, and hopefully inspire others through my speaking engagements.

We all have struggles in our lives. What makes me rather unique is that you can see my struggles; I can’t see yours. But God likely has a reason for each of our storms and it’s our job to figure out how to use those storms for His glory. 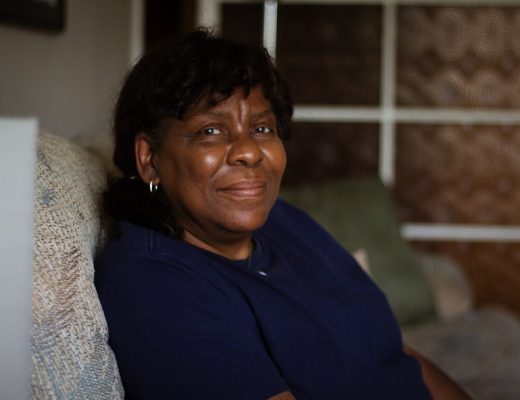 DECORATIONS FOR HIS GLORY 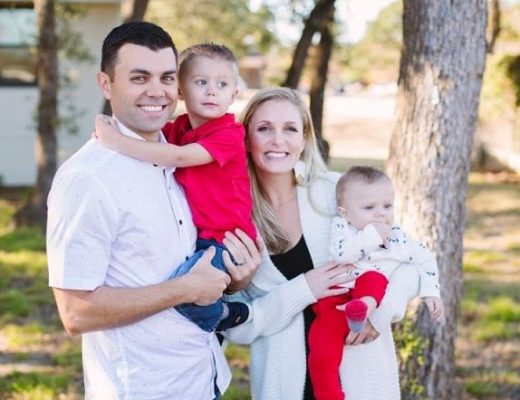 BRINGS FURNITURE TO THOSE IN NEED 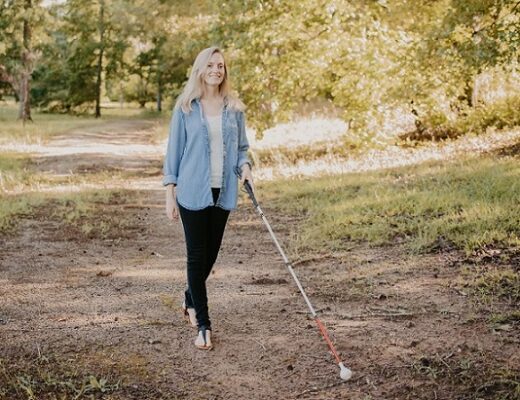 WALK BY FAITH, NOT BY SIGHT