RESCUING GIRLS FROM THE STREETS 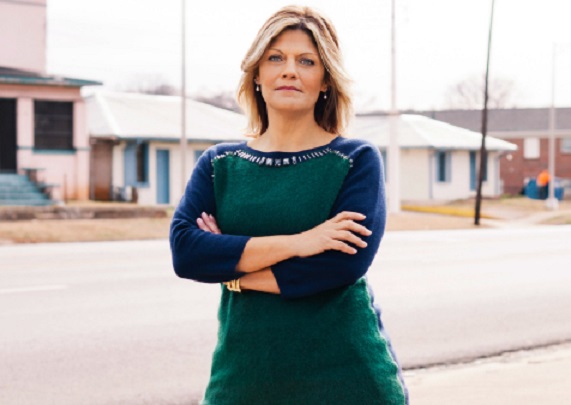 When I was 12, I was raped by three teenage boys. It shook me to my core. I felt scarred, was blamed for it, reacted with rebellious behavior and began running away from home, repeatedly. At 15, I was on the streets and miserable.

A man I knew said he “loved” me, and offered me a home. He was nice; he knew I needed food and shelter. It turns out there were four other girls living there. He said we each had to bring in a certain amount of money daily to support our family. He was our husband, daddy or boyfriend based on where we were.

I soon discovered I was caught in a sex trafficking ring. He made me sell drugs at first, but soon the drug money was not enough to make my “quota.” I had to do what I could to survive and he began to prostitute me. Then, I began using those drugs I had been selling.

I was bought, sold, traded and given away to other pimps a number of times. I was caught in this ugly, sick web for 12 years.

In 1997, I was released from jail once again, but for the first time, I didn’t call my pimp. I called a friend who gave me shelter. And I started to “fix” myself. I went back to school and got a job as a waitress. Even though there were bumps in my road to recovery, I started to make something of myself.

I met a lady who wanted to help girls get off the streets by bringing Jesus into their lives. I helped her talk to these girls. She loved me unconditionally, something I hadn’t felt before. She told me about Jesus’ love. I always believed in God but I didn’t know Jesus. But she made Him real. And my life changed forever.

I started a program called The WellHouse in 2011. We rescue girls caught in the sex trafficking cycle. We give them a safe place to live, feed them, have group therapy, teach life skills and most importantly, have Bible studies and tell them about the unconditional love of Jesus. We have rescued over 200 women from sex trafficking and given them a new life. They have found a love they never knew existed, just like I did when someone showed me the love of Christ. 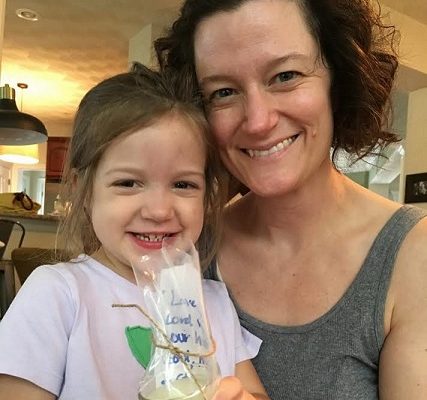 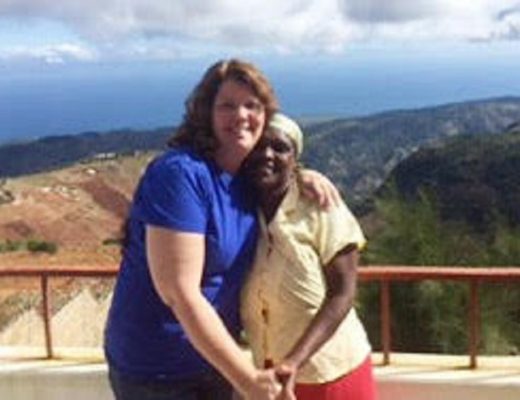 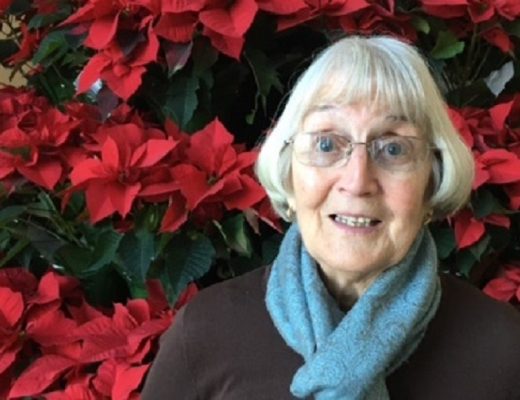