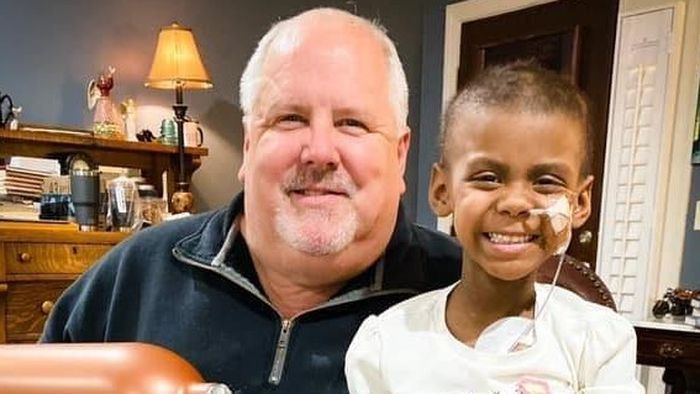 Seeing children battling cancer has always tugged at my heart. Five years ago, I saw a story about a teenager who was battling leukemia. He was fighting for his life at Children’s Hospital, but he spent time going around to other rooms, encouraging kids in their battle. Wow. I was heartbroken when he passed away. I heard his family was struggling to pay his medical bills. A couple nights later, I saw a Kitchen Aid mixer on television and had this wild idea. My mother had a great pound cake recipe. What if I bought that mixer, made some pound cakes and sold them to raise money for the family’s medical expenses? I ordered the mixer and began making cakes. Now I’m not a baker; I own a flooring company, so this was not in my wheelhouse. I planned to make 25 cakes and raise $500. It turns out I made over 100 cakes and raised $9,500 for the family. Without that money, they said they may have lost their house. It was one of the most gratifying things I’ve ever done. So I set out to do this for another child. And then another. I pay for the ingredients so all the money raised goes to the families. People heard what I was doing and wanted to help. People started giving me bags of flour and sugar. One man started donating all the eggs we need. I bought several other mixers and gave them to people who volunteered to make cakes. When we do a fundraiser, we bake about 260 cakes and sell them out of my flooring company for $35 each. One of the ladies who works with me keeps track of everything since it has grown so large. We have now helped 16 different families and raised nearly $400,000. Since this grew beyond my wildest dreams, we formed a nonprofit: CAKE, Cancer Awareness 4 Kids Everywhere. What’s really touching is to see children and families that we’ve helped come to my kitchen to bake cakes and help raise money for other families. My mom was a strong Christian and taught me to do right for people and have compassion. That’s why I’m doing this. The money may be a blessing to others, but to see the faith of these kids that are battling for their lives has been a true blessing to me. 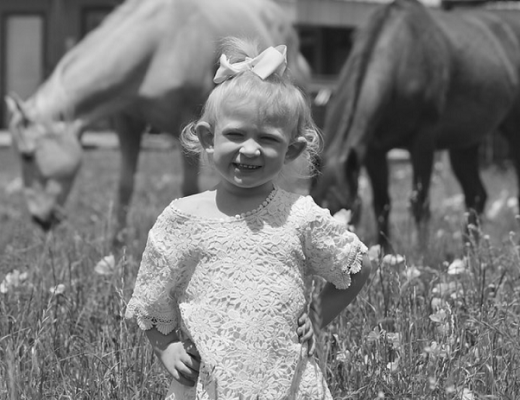 GOD CAN. GOD WILL 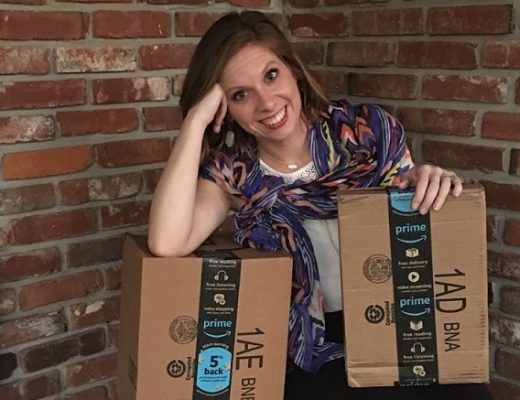 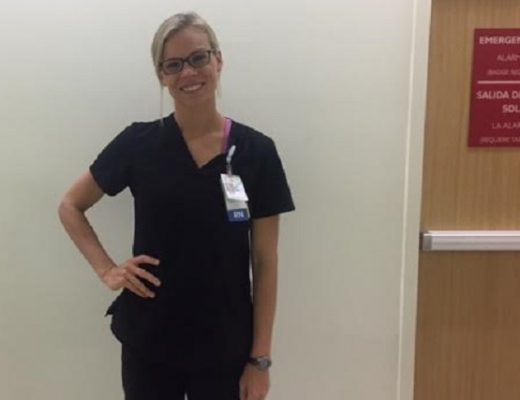